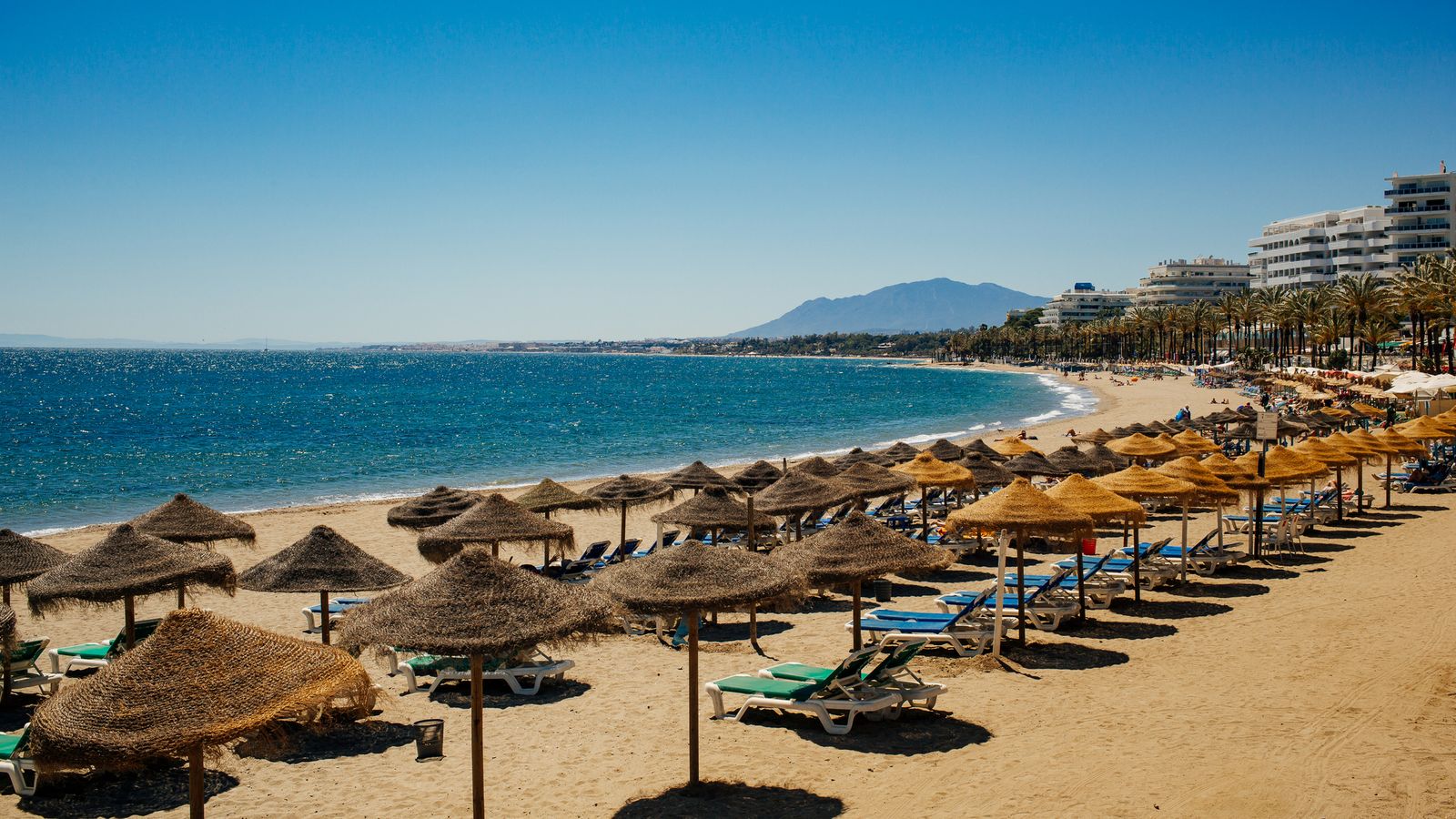 Boris Johnson’s decision to take a holiday following the Conservative Party conference has been defended by a senior cabinet minister.

The Prime Minister is reported to have flown to Marbella in southern Spain with his wife, Carrie Johnson, and their son, Wilfred.

According to the Mail on Sunday, Mr Johnson and his family jetted abroad after his keynote speech at the Tory conference in Manchester.

MPs are not due to return to Westminster until 18 October following the House of Commons’ recess for party conferences.

Mr Johnson’s decision to use that opportunity to take a break has been criticised by some, as his government deals with soaring energy prices, fuel problems and supply issues.

The PM’s holiday also comes in the week that the scrapping of the Universal Credit uplift became official and amid warnings of a “winter of discontent” for Britons suffering squeezed incomes in the face of rising inflation.

However, Business Secretary Kwasi Kwarteng dismissed criticism of the timing of Mr Johnson’s break and said it was “reasonable” for the Prime Minister to take a holiday.

“I believe he has gone away – I’m not sure where he’s gone but what I would say is I am in regular contact with him,” Mr Kwarteng told Times Radio.

“He’s also had a year-and-a-half in which he’s almost lost his life to COVID, his mother passed away very sadly two or three weeks ago and he may have decided to take a short break.

“I think that’s something reasonable.

“I’m in regular WhatsApp contact with him, I spoke to him only a few days ago. I’m not sure when he’s supposed to have left the country.”

Subscribe to the All Out Politics podcast on Apple Podcasts, Google Podcasts, Spotify, Spreaker

Mr Johnson spent time away from Downing Street at the end of August to be with family members in the west of England.

However, at the time, Number 10 insisted the Prime Minister was “continuing to work” and declined to describe the trip as a holiday.

Mr Johnson’s previous attempt to take some time away from London in the summer had been cut short after just one day after he rushed back to Downing Street following the Taliban’s takeover of Afghanistan.

The prime minister and his now wife (then Carrie Symonds) enjoyed a foreign holiday in Mustique following the Conservatives’ general election victory in December 2019 – a trip for which Mr Johnson was later criticised over his failure to properly disclose how it was funded.

Last year, the couple spent time on holiday in Scotland with Wilfred.

Number 10 on Sunday did not comment on the reports of the Prime Minister’s holiday in Marbella.