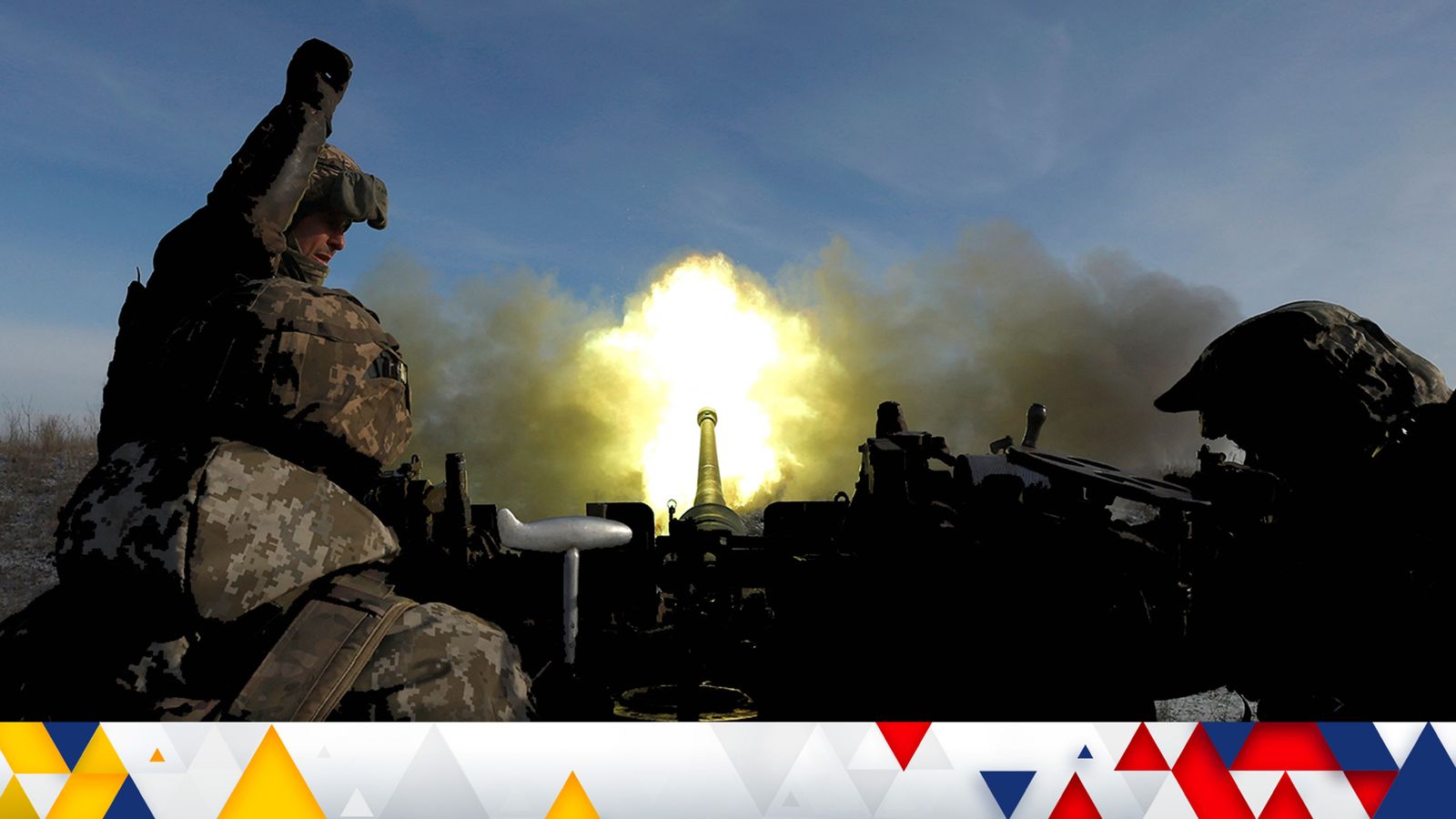 Russia has stepped up its offensive in Ukraine, with officials suggesting Vladimir Putin’s troops have taken control of an area outside the major city of Bakhmut.

According to Ukrainian leader Volodymyr Zelenskyy, “everything is completely destroyed, there is almost no life left”, in the Donetsk region, which includes the town of Soledar.

“The whole land near Soledar is covered with the corpses of the occupiers and scars from the strikes,” Mr Zelenskyy said. “This is what madness looks like.”

Ukraine’s presidential office also said at least four civilians were killed, and another 30 were wounded, in Russian shelling between Monday and Tuesday.

In Mykolaiv in the south, Governor Vitaliy Kim said Russian troops had shelled the port of Ochakiv, and the surrounding area, overnight Monday into Tuesday, adding 15 people, including a two-year-old child, were wounded.

The Ministry of Defence said that in the last four days, Russian and Wagner forces (a private mercenary group) have made tactical advances into the small Donbas town of Soledar, and “are likely in control of most of the settlement”.

The ministry also said that Russia’s Soledar axis is “highly likely” an effort to envelop the eastern town of Bakhmut from the north, and to “disrupt Ukrainian lines of communication”.

“Despite the increased pressure on Bakhmut, Russia is unlikely to envelop the town imminently because Ukrainian forces maintain stable defensive lines in depth and control over supply routes.”

Hanna Malyar, the deputy defence minister, said Russia has thrown “a large number of storm groups” into the battle.

“The enemy is advancing literally on the bodies of their own soldiers and is massively using artillery, rocket launchers and mortars, hitting their own troops,” she said. 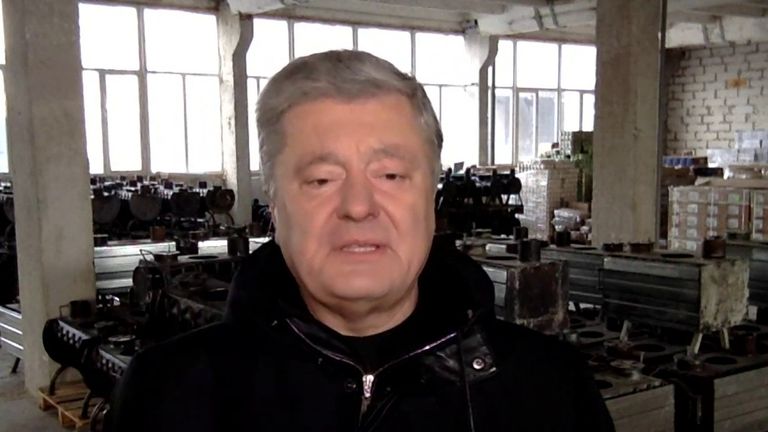 Pavlo Kyrylenko, the Donetsk region’s Kyiv-appointed governor, described the Russian attacks on Soledar and Bakhmut as relentless, adding: “The Russian army is reducing Ukrainian cities to rubble using all kinds of weapons in their scorched-earth tactics.

“Russia is waging a war without rules, resulting in civilian deaths and suffering.”

The Moscow appointed leader of the region, Denis Pushili, said on state television that Russian forces had almost captured Soledar, but the gains were coming “at a very high price”, adding the city would create “good prospects” for taking over nearby Bakhmut and Siversk.

There has been intense fighting in the east of Ukraine for several months, focussing on the Donetsk and Luhansk regions, which Russia claims to control.

Those areas make up the Donbas, an industrial region that borders Russia which Vladimir Putin has identified as central to his war effort.

Bakhmut, in Donetsk, is important to the Kremlin, as it would mean it controlled Ukraine’s supply lines and open a route for its forces to move toward Kramatorsk and Sloviansk, key Ukrainian strongholds in Donetsk.

The town has spent weeks without power and water, like other cities under siege, with the region’s governor estimating that 90% of the town’s pre-war population had fled.

In Russia, defence minister Sergei Shoigu said the military would use its experience in Ukraine to improve its combat training, adding communications and control systems will be upgraded with artificial intelligence, while troops will get better tactical gear and equipment.

Russian officials argue the country is not only fighting Ukraine, but also NATO, with Kremlin spokesman Dmitry Peskov saying that the bloc’s members “have become a party to the conflict, pumping weapons, technology and intelligence data into Ukraine”.