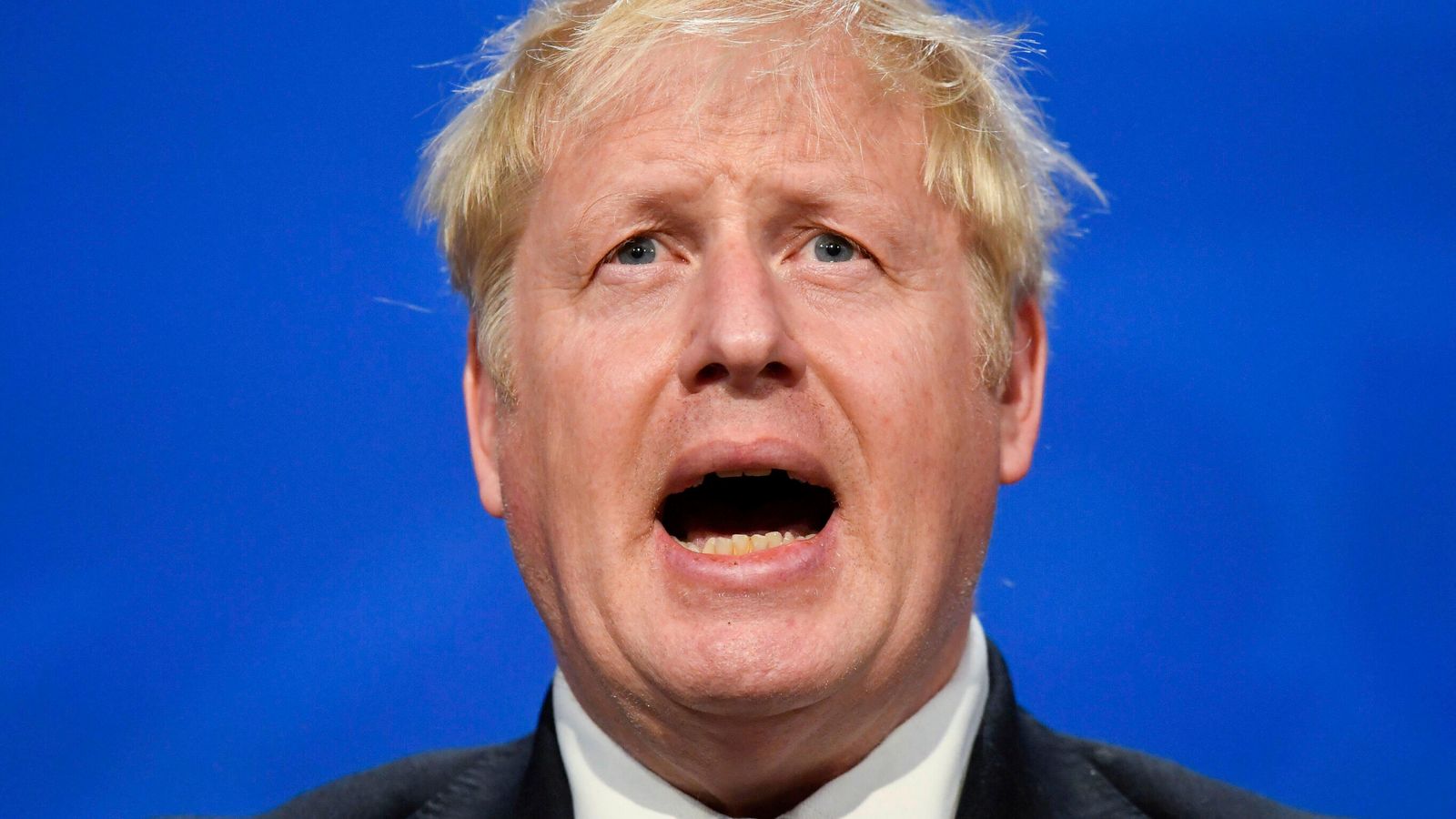 Boris Johnson will be confident of victory in a snap Commons vote on his NHS bailout and social care shake-up, which MPs are claiming is the biggest political gamble of his premiership.

Defying potential Tory rebels, the prime minister has raised taxes to their highest level since the Second World War and broken Conservative manifesto pledges on taxation and pensions.

And ahead of a debate and vote on what some senior Tories are calling a one-item Budget, the threat of a damaging backbench rebellion was receding and a full-scale mutiny close to collapse. 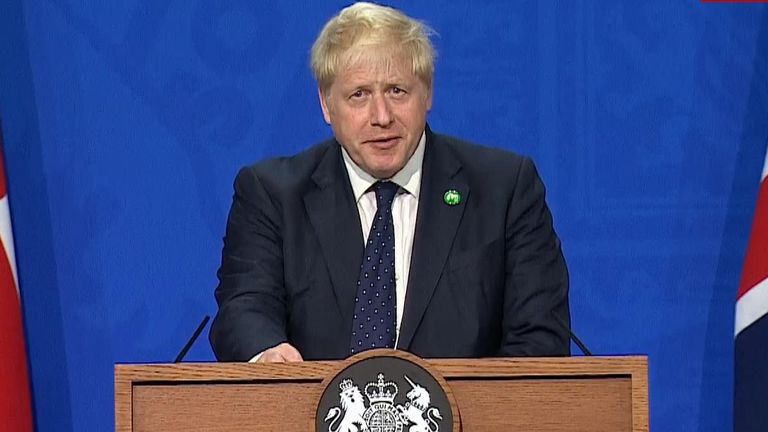 The crucial vote, just 24 hours after Mr Johnson unveiled his £12 billion tax hike, is on a motion to give the government the authority to create a healthcare levy and change the rate of national insurance.

Writing in the Daily Mail, the prime minister said he wanted to put an end to the “cruel lottery” of who will or will not face financial ruin to meet their care costs.

Mr Johnson conceded that a lot of the money raised would not, at least in the short term, be going towards social care reform, but would be used to relieve pressure on the NHS and to clear the “backlog of missed operations and treatments”.

He said he had ruled out borrowing to pay for his proposed reforms and instead had “reluctantly concluded that the only responsible course is to ask everyone to pay more”.

He added: “No one in this Conservative government wants to raise taxes. But after the extraordinary exertions of the NHS – and the sacrifices made by countless people – we cannot shirk the challenge.”

And although the PM has not ruled out further tax rises, most Conservative MPs back the post-COVID emergency cash injection to tackle the massive NHS backlog and accept that reform of social care funding is long overdue.

Many MPs also see the snap vote as a move to bounce potential rebels into backing the controversial proposals and claim the threat of an imminent government reshuffle is being used by No. 10 to exert pressure on MPs and ministers to remain loyal.

The prime minister’s move to combine his tax hike to pay for social care reforms with extra cash to fight the COVID backlog in the NHS is being seen as a political masterstroke that effectively killed off the threat of a major rebellion. 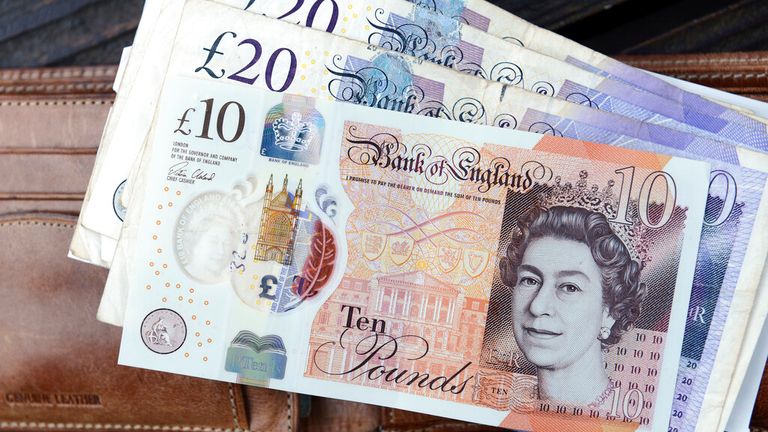 Is the social care plan fair or unfair?

Defending the tax hike, Chancellor Rishi Sunak writes in The Times: “This is one of the most consequential decisions a government has made on a matter of public policy in my lifetime; a decision that governments of all political colours have said they would make, but ultimately ducked.

“But we can’t spend money we don’t have, and this will come at a cost. There will be some who will say that we should borrow, and hope that in the end it will all come good. But no responsible government would ever plan on that basis.

“With national debt set to reach nearly 100 per cent of GDP and our borrowing levels high as a result of the pandemic, we must take the difficult decisions. So we have made the tough but responsible choice to raise taxes.

“And the only way to raise such significant sums is from income tax, VAT or National Insurance contributions (NICs). We believe NICs is the fairest and most progressive approach.” 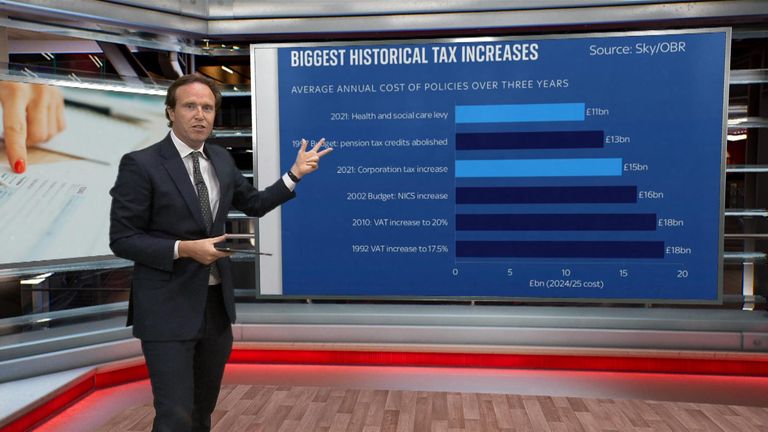 A budget in all but name

The Commons vote presents a dilemma for Labour, which also backs more cash for the NHS but is opposed to the 1.25% rise in national insurance. Sir Keir Starmer held an emergency meeting of his shadow cabinet to decide how to respond.

Trump’s rough day in court ends with a double defeat
Ukraine war: Putin is becoming ‘desperate and may be unwell’
A wave-powered prototype device is aiming to produce drinking water from the ocean
Putin sits down with soldiers’ mothers in bid to stop viral spread of complaints
Hospital flu cases up 10 times on last year – with situation for children ‘awful’