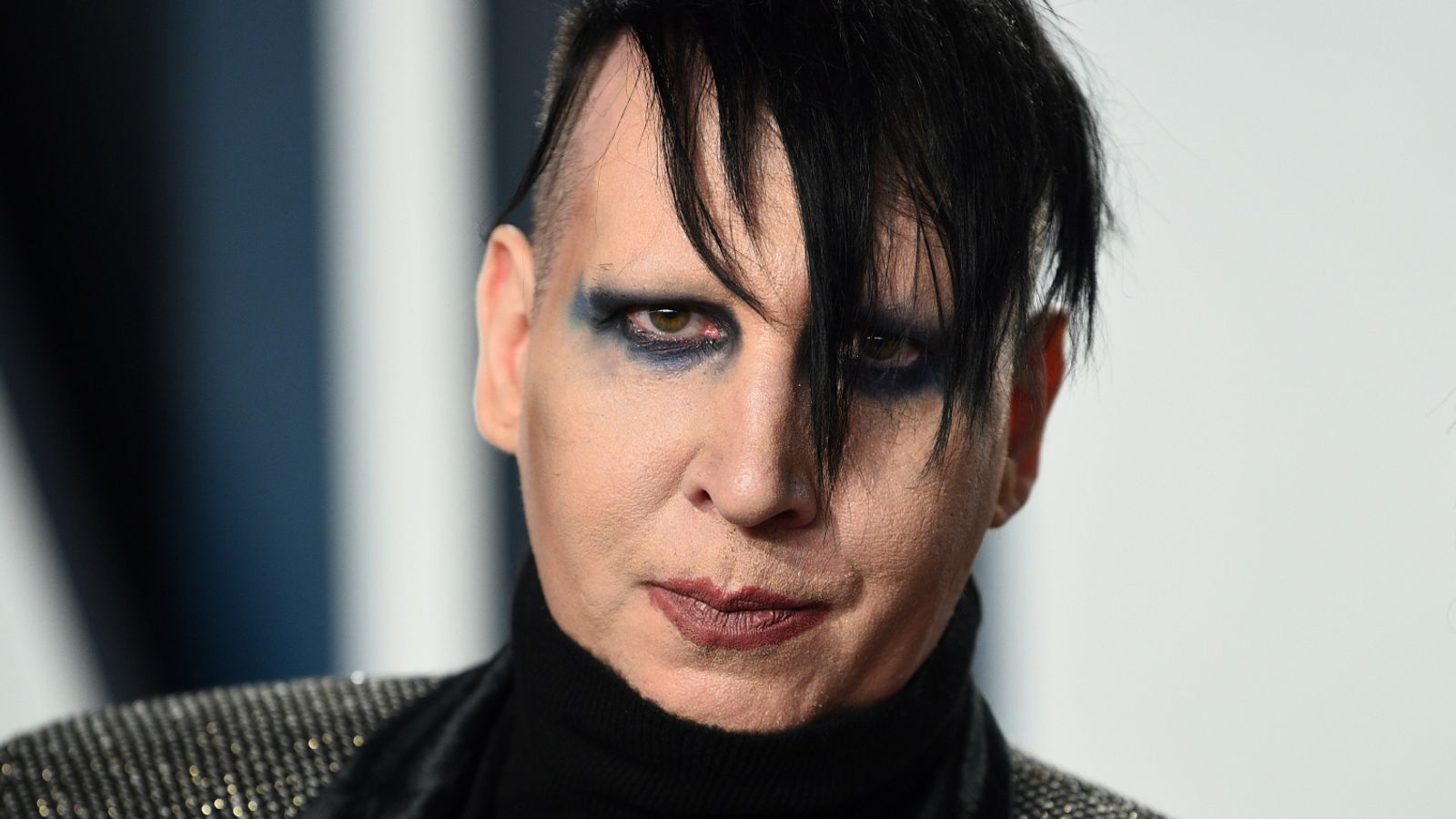 A judge in California has dismissed a lawsuit from one of Marilyn Manson’s ex-girlfriends, who accused him of raping and physically abusing her during their relationship.

At a hearing on Tuesday, Los Angeles County Superior Court Judge Gregory Keosian ruled that the statute of limitations – the time limit for charges to be filed – on the woman’s claims had expired.

The woman, referred to as “Jane Doe”, said the abuse started in 2011 and that repressed memories kept her from reporting it earlier.

She said her relationship with Manson was consensual at first but he later allegedly used his celebrity status and power to “exploit and victimise” her.

In her lawsuit, Jane Doe also accused the musician of raping her, denying her food and demanding “extremely frequent sex”.

She would be able to file a new complaint in the next 20 days if her lawyer can provide more facts to get around the statute of limitations.

A representative for the 52-year-old goth singer has repeatedly denied all of the allegations.

Game of Thrones actor Esme Bianco filed a lawsuit in April accusing Manson of committing violent sexual assaults, a rape and other abuse from 2009 to 2013.

Among the allegations were claims he chased her with an axe and gave her electric shocks.

The following month, his then-personal assistant Ashley Walters sued him over allegations of sexual assault, battery, and harassment.

Actress Evan Rachel Wood also accused the singer of “horrifically” abusing her and “grooming” her since she was a teenager.

They dated intermittently in the late 2000s and were briefly engaged in 2010.

Manson has not been charged with any crimes related to the alleged incidents.

The star was arrested in June by California police after he surrendered to an outstanding New Hampshire warrant.

Police said he was wanted over an assault allegation on a videographer at a concert venue dating back to 2019.

The arrest warrant on two counts of misdemeanour assault was issued in October 2019, according to officers in New Hampshire, who said Manson had “been aware of the warrant for some time”.

The musician was processed and released on bail and conditions such as having no contact with the alleged victim, according to law enforcement.

A lawyer representing Manson described the claim as “ludicrous” but said they are committed to cooperating with authorities.

ESA’s MARSIS Gets Software Upgrade 19 Years After Its Launch, Mars Exploration Said to Get More Efficient
Two Space Startups Authorised by IN-SPACe, Marks Beginning of Private Space Sector Launches in India
1988: Is this James Brown’s strangest interview ever?
Adam Boulton on lessons to be learned from strikes past, present and what they mean for the future
Microbes Found Thriving in a Low-Oxygen, Super-Salty, Sub-Zero Spring in Canadian Arctic