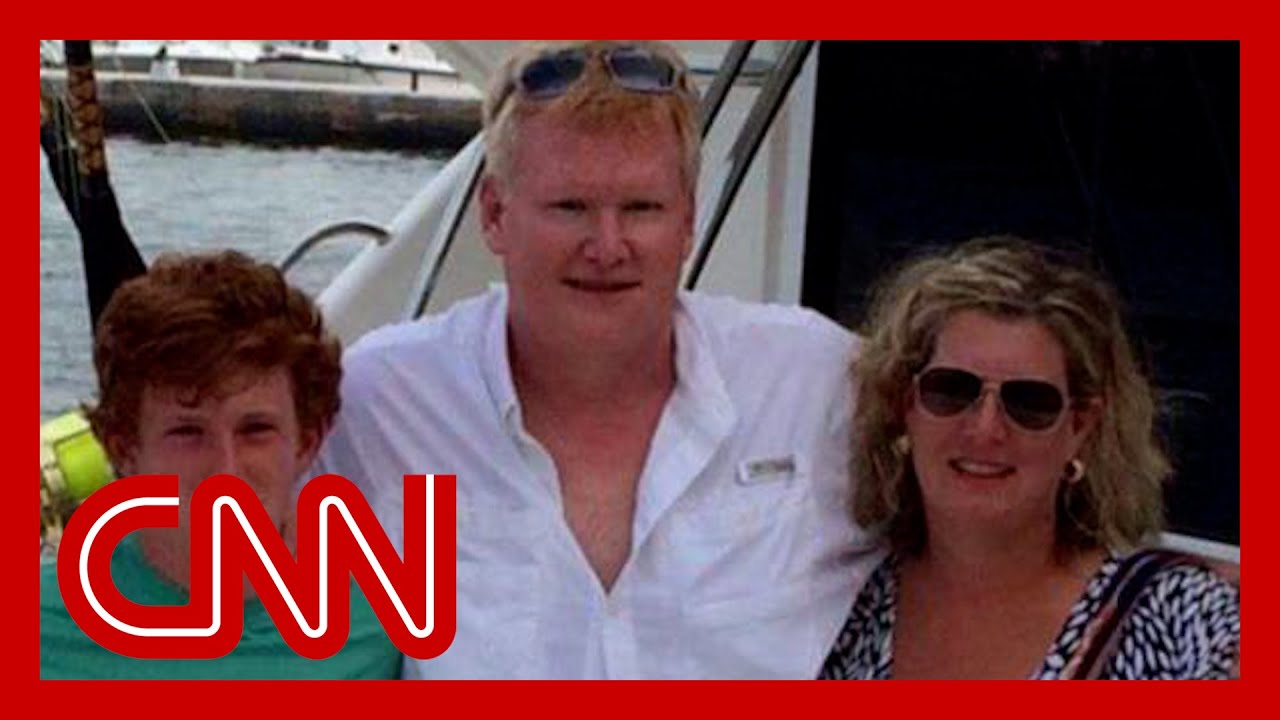 Videos
A powerful family. A deadly boating accident. Two mysterious slayings. Drug addiction, stolen money and a botched shooting in an alleged insurance fraud scheme.
It sounds like someone took a list of sordid elements and stuffed them all into a crime thriller so twisty it could only be fiction.
But the tortuous tale of the Murdaughs, a prominent South Carolina family with shadowy secrets, is real. And it’s far from over.
The story took a fresh turn this week when investigators arrested patriarch Alex Murdaugh for allegedly hiring a hit man to kill him in a failed attempt to collect millions in life insurance for his surviving son, Buster. This came three months after Murdaugh’s wife and other son were gunned down on the family’s secluded estate.
These events led authorities to open investigations into several other mysterious deaths — dating back years — with apparent ties to the Murdaughs.
Now the family’s legacy of influence is crumbling and the rural area around Hampton, some 75 miles west of Charleston, is buzzing with theories. The evolving saga has inspired at least one podcast and gripped amateur sleuths around the state — and the nation.
#MartinSavidge #CNN #Newsroom

Adam Boulton on lessons to be learned from strikes past, present and what they mean for the future
Avalanche win Game 6, secure 1st Cup since ’01
‘Glastonbury visited me’: Coldplay’s Chris Martin surprises bargoers with performance at pub
Voters fed up of hearing how I ‘stuffed up’ PM says as he plays down by-election defeats
The new tactics being used by ‘crash for cash’ scammers and the 10 new areas they are targeting