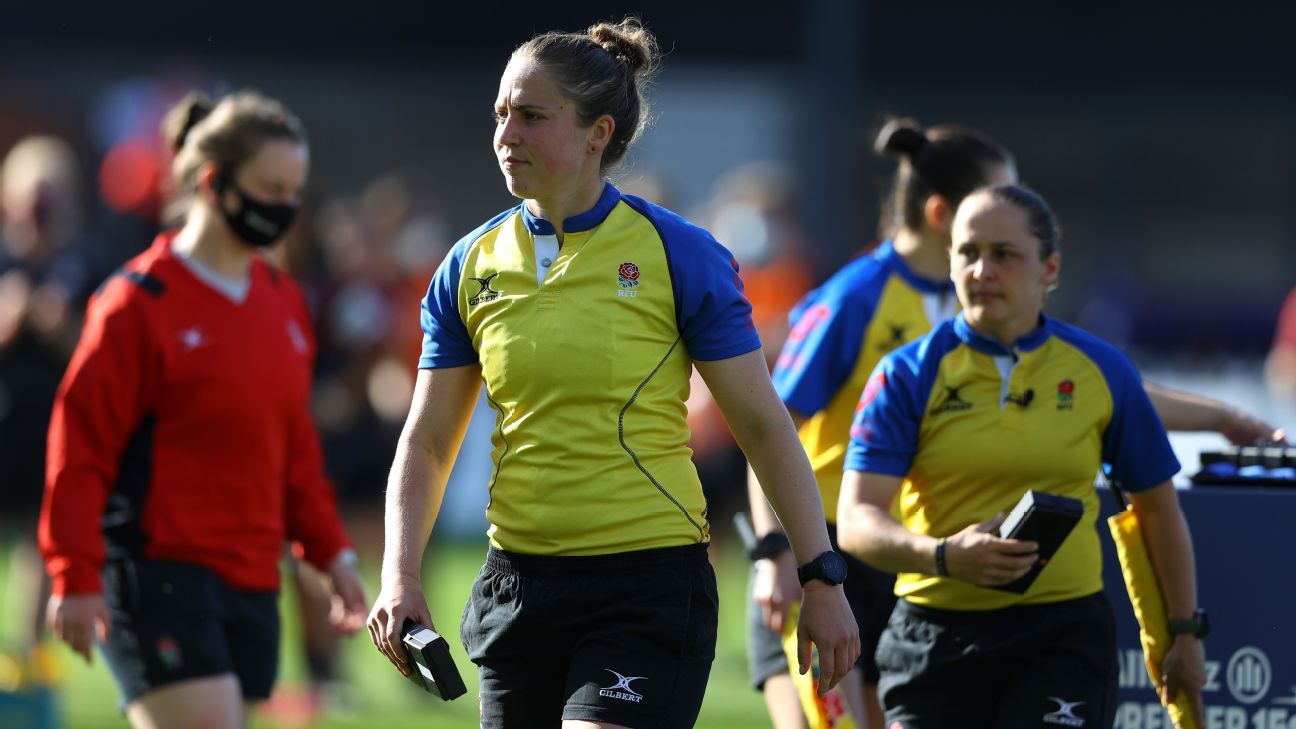 Sara Cox is set to make history as the first woman to referee a Gallagher Premiership game, at Twickenham on Saturday.

Cox will officiate as Harlequins host Worcester at the Twickenham Stoop in their first home game of the season.

This article was originally published by Espn.co.uk. Read the original article here.