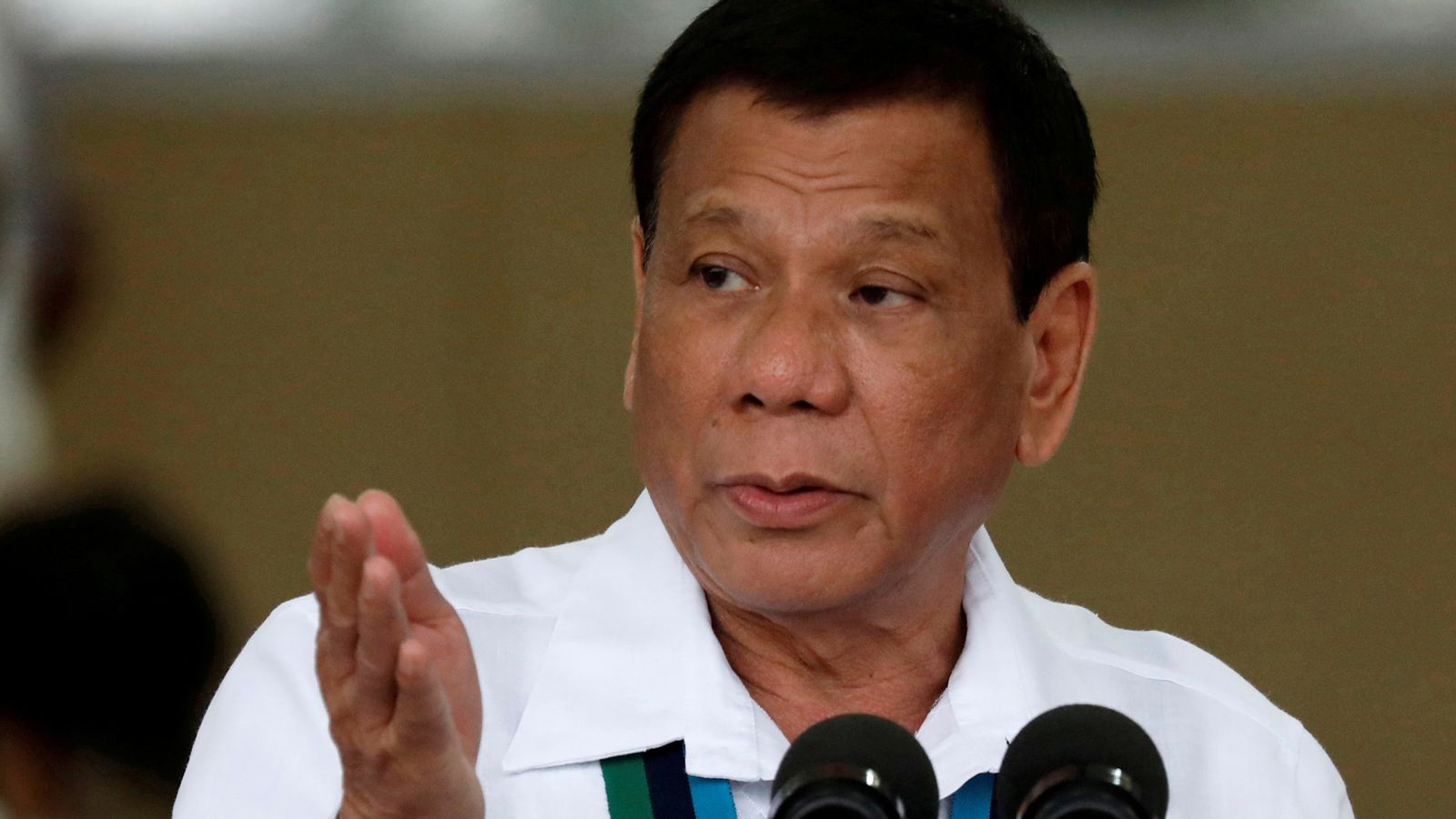 Philippine President Rodrigo Duterte has announced he is planning to retire from politics and will not be running for vice president in next year’s elections when his term ends next year.

He said his decision had been prompted by many Filipinos who opposed his vice-presidential bid in surveys and public forums.

It means he will avoid a legal battle with opponents who questioned the move ahead of the 9 May elections.

Mr Duterte said: “The overwhelming sentiment of the Filipino is that I’m not qualified, and it would be a violation of the constitution.

“In obedience to the will of the people… I will follow what you wish and today I announce my retirement from politics.”

The 76-year-old, known for his hardline anti-drugs crackdown, brash rhetoric and unorthodox political style, had earlier accepted the ruling party’s nomination as a candidate for the vice presidency.

The decision led to outrage from his opponents, who have attacked his record on human rights in the country that is known as one of the most democratic in Asia.

Mr Duterte made the surprise announcement as he at a commission on elections centre with his former aide, senator Bong Go, as he registered his own bid to run for vice president.

Under the constitution, Philippine presidents are limited to one six-year term and opponents said they would take it to the supreme court if Mr Duterte pursued his bid. 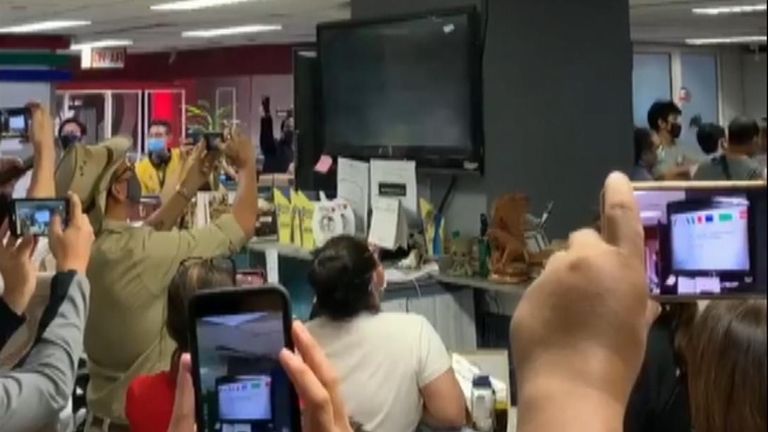 Two recent presidents have run for elected positions after their terms ended, but Mr Duterte was the first to express his intent to run for vice president.

If he had been successful and the elected leader died or was incapacitated for any reason, he would have been propelled back into the role of head of state.

Mr Duterte’s withdrawal could, however, open the way for his daughter to run for president.

Sara Duterte, who replaced her father as mayor of Davao city, has topped independent public opinion surveys on who should lead the country next.

If she runs, she is likely to have to go up against Filipino boxer Manny Pacquiao, who said he will run for president next year. 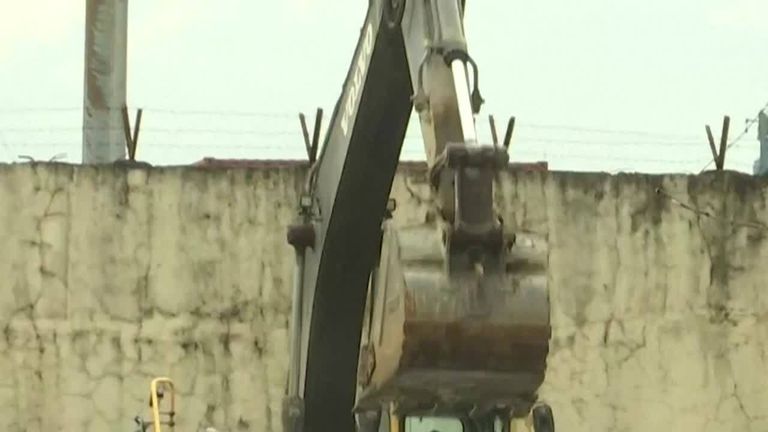 122 smuggled vehicles crushed in the Philippines

She said she would not run for president while her father was keen to seek the vice presidency. Ms Duterte, who is on a week’s medical leave, is yet to comment publicly.

So far, more than 6,000 mostly petty suspects have died since Mr Duterte launched a crackdown on illegal drugs after he took office in 2016.

It has prompted the International Criminal Court to launch an investigation into the killings but Mr Duterte has vowed not to co-operate.

Human Rights Watch says Mr Duterte will do everything in his power to support a successor who will thwart efforts to make him account for any of his alleged crimes.

Boris Johnson says NATO members will need to ‘dig deep’ and prepare for a more dangerous decade
Logan Cooley’s hockey journey: From ‘Little Penguin’ to top 2022 NHL draft prospect
Childcare changes to help tackle cost of living ‘not a silver bullet or panacea’, says minister
‘It’s like waiting for Christmas’: Backstage with… Steve Carell as Gru and the Minions return
G-7 leaders to set up a ‘Climate Club’ and take immediate action to secure energy supply