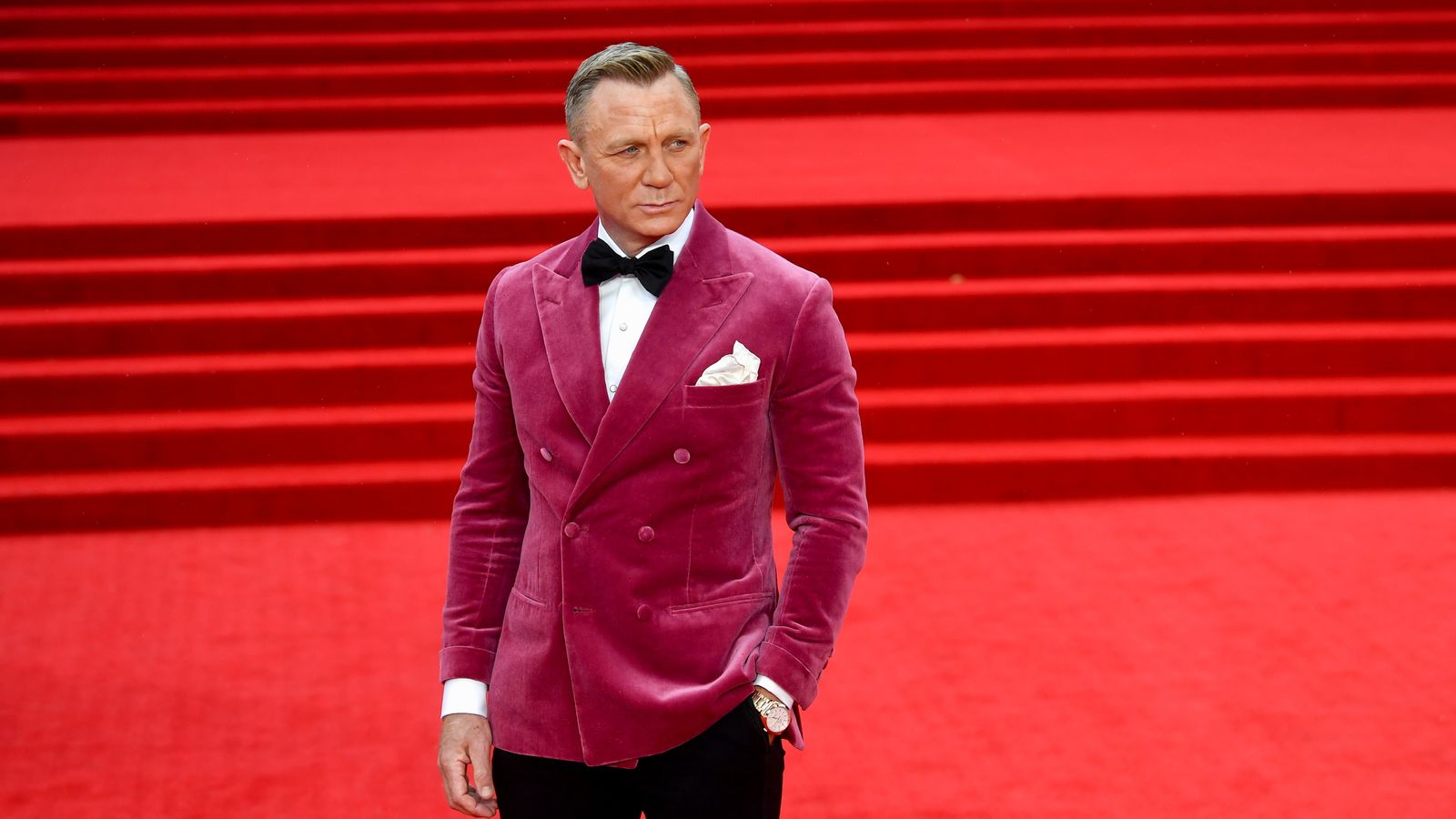 The latest James Bond left the UK and Ireland box office shaken and stirred during its opening weekend, generating £25m in three days.

No Time To Die has broken the UK record for the highest opening weekend of any entry in the near 60-year history of the Bond franchise, topping predecessors Skyfall and Spectre. 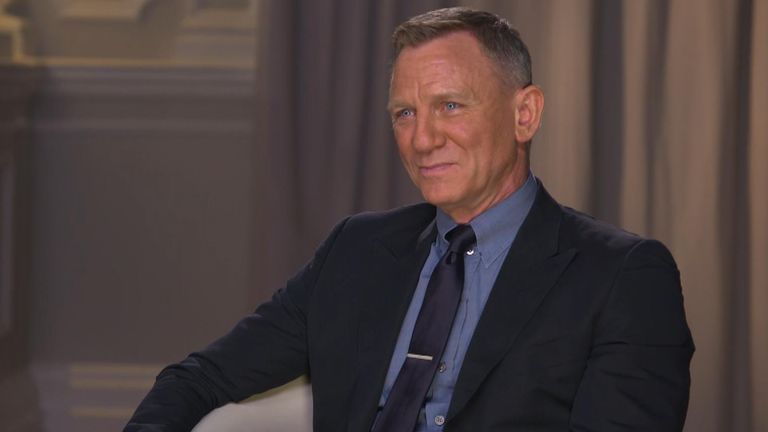 That achievement is made all the more remarkable by the fact that No Time To Die isn’t being released in China until the end of the month.

As a result, it’s the first Hollywood blockbuster to ever generate more than $100m (£73m) in sales without this crucial market.

No Time To Die will make its debut in cinemas across the US and Canada on Friday.

Whereas some studios have released movies on streaming platforms at the same time as they hit cinemas – a trend accelerated by the coronavirus pandemic – Universal and MGM opted to release the film exclusively in theatres.

More on No Time To Die

It was initially meant to hit cinemas in April 2020, as most of the world entered lockdown, and the release date was pushed back three times because of the pandemic.