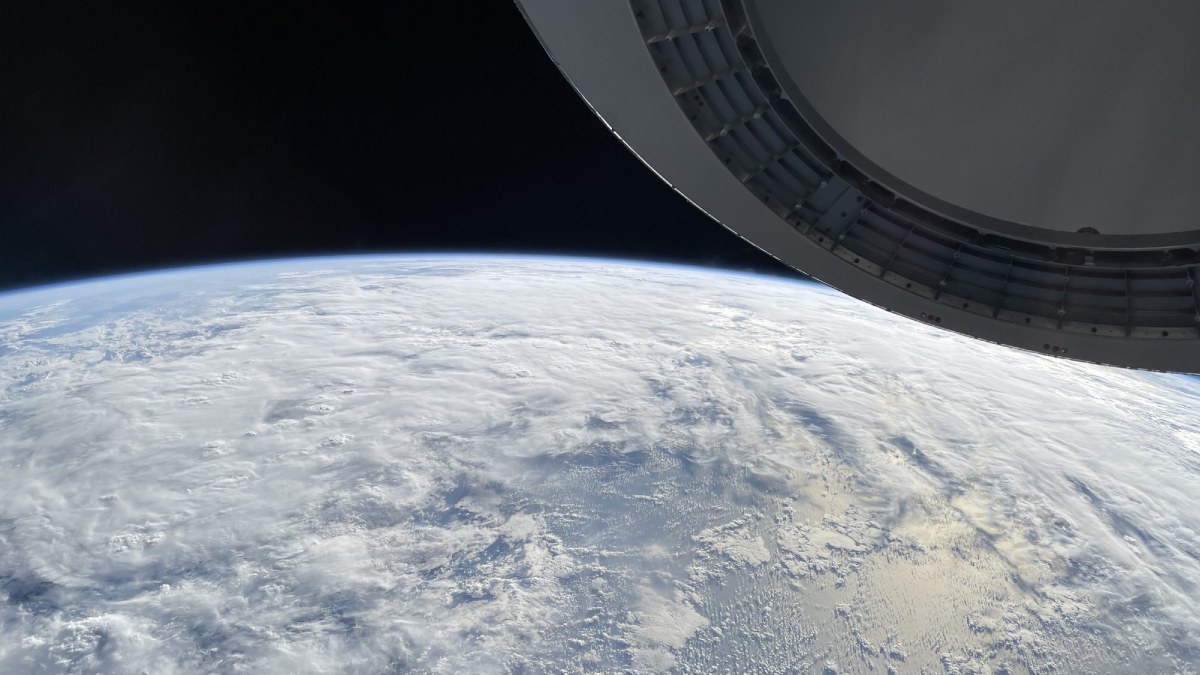 SpaceX’s Inspiration4 crew carried out medical research during their space mission, talked to their family back on Earth, and enjoyed the company of a xenomorph, like those seen in Aliens. But they also took time out to capture the breathtaking views of the Earth through the huge glass dome named “cupola” on the SpaceX Dragon spacecraft. The commander of the all-civilian crew, billionaire entrepreneur Jared Isaacman, shared some photographs of the Earth he captured using an iPhone.

While the crew had access to several professional cameras, Isaacman chose to click some pictures and videos with his iPhone. “Amazing that an iPhone can take a shot like this. I really love the nosecone in the picture,” he said.

Amazing that an iPhone can take a shot like this. I really love the nosecone in the picture. pic.twitter.com/sz1UVx3pUE

Sharing a video over Brazil on his first day in orbit, Isaacman said he felt privileged “to see our planet” from that perspective. “We need to take far better care of our home planet and also reach for the stars,” he added.

A video over Brazil from first day on orbit. Shot w/iPhone but hopefully we can get some of ⁦@inspiration4x⁩ Nikon shots out soon. Such a privilege to see our ???? from this perspective. We need to take far better care of our home planet and also reaching for the stars. pic.twitter.com/mAQw6eK8Ui

Another video he shared showed an Alien-shaped toy and the incredible view of the blue Earth. “This is a xenomorph and he’s friendly, he hasn’t attacked us yet,” joked Isaacman.

Cool video from ???? cupola w/ xenomorph. In hindsight, it wasn’t worth the trouble of repacking the alien and probably took away from the video… but the view is pretty incredible and my kids will like the ????
Shot from: iPhone. pic.twitter.com/OB0KTIlv0y

Elon Musk-founded SpaceX launched the Inspiration4 mission in September to an altitude of 357 miles (574km), which is higher than the International Space Station. This allowed the crew to see the Earth in a way few others have seen. To let its crew enjoy the view, SpaceX had attached the cupola, the biggest glass window to ever go to space, on the Dragon capsule. The crew spend three days in orbit and returned safely, demonstrating the technological advancements made by SpaceX.

While the photographs captured from professional cameras for space missions and the iPhone have no match, Isaacman has shown that the images captured by an iPhone can still have as much impact. The Insipration4 crew wore an Apple Watch to collect data about their ECG activity, movement, sleep, heart rate and rhythm, and blood oxygen level saturation.