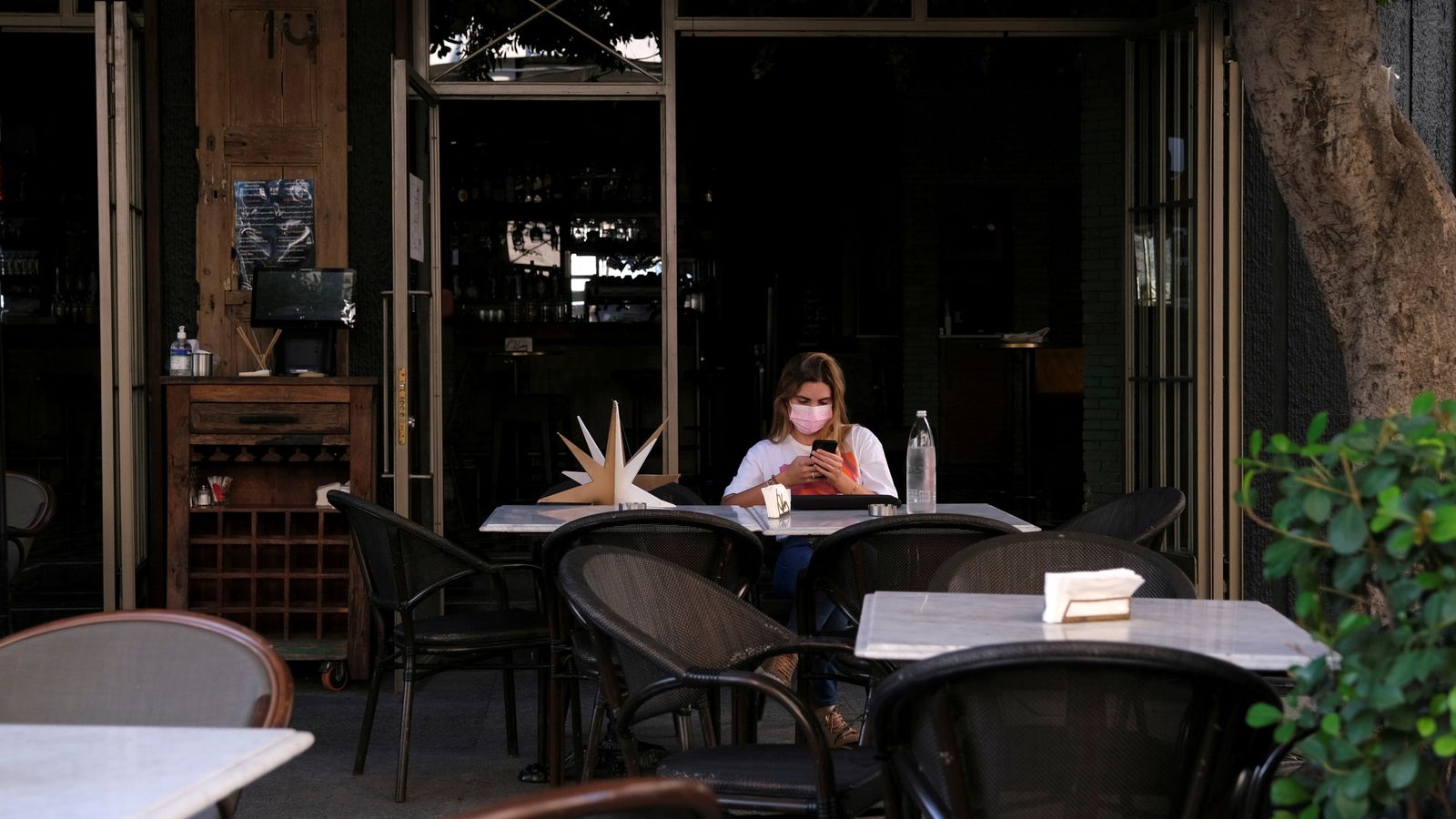 Lebanon’s electricity grid has shut down entirely after the country’s two main power stations ran out of fuel, according to reports.

The al Zahrani and the Deir Ammar power stations stopped working after supplies of diesel were apparently exhausted, and energy production dropped to below 200 megawatts.

The outage will continue for a few days, at least, Reuters news agency has said, quoting an official source.

It comes as Lebanon struggles with a fuel shortage that has forced many businesses to close and left people relying on the black market.

People have queued for miles to fill up their vehicles, with the chaos sometimes resulting in violence.

At the end of September, a man died after swallowing petrol he was siphoning out of his vehicle’s tank, the country’s national news agency reported.

It is part of a wider crisis, compounded by corruption and bad governance, which affects almost every part of life in Lebanon.

The UN estimates that 78% of the country’s population is living in poverty, with soaring unemployment and a currency that has plummeted in value.

In August, at least 20 people were killed and 79 others injured after a fuel tank exploded at a warehouse in northern Lebanon where fuel had been illegally stored.