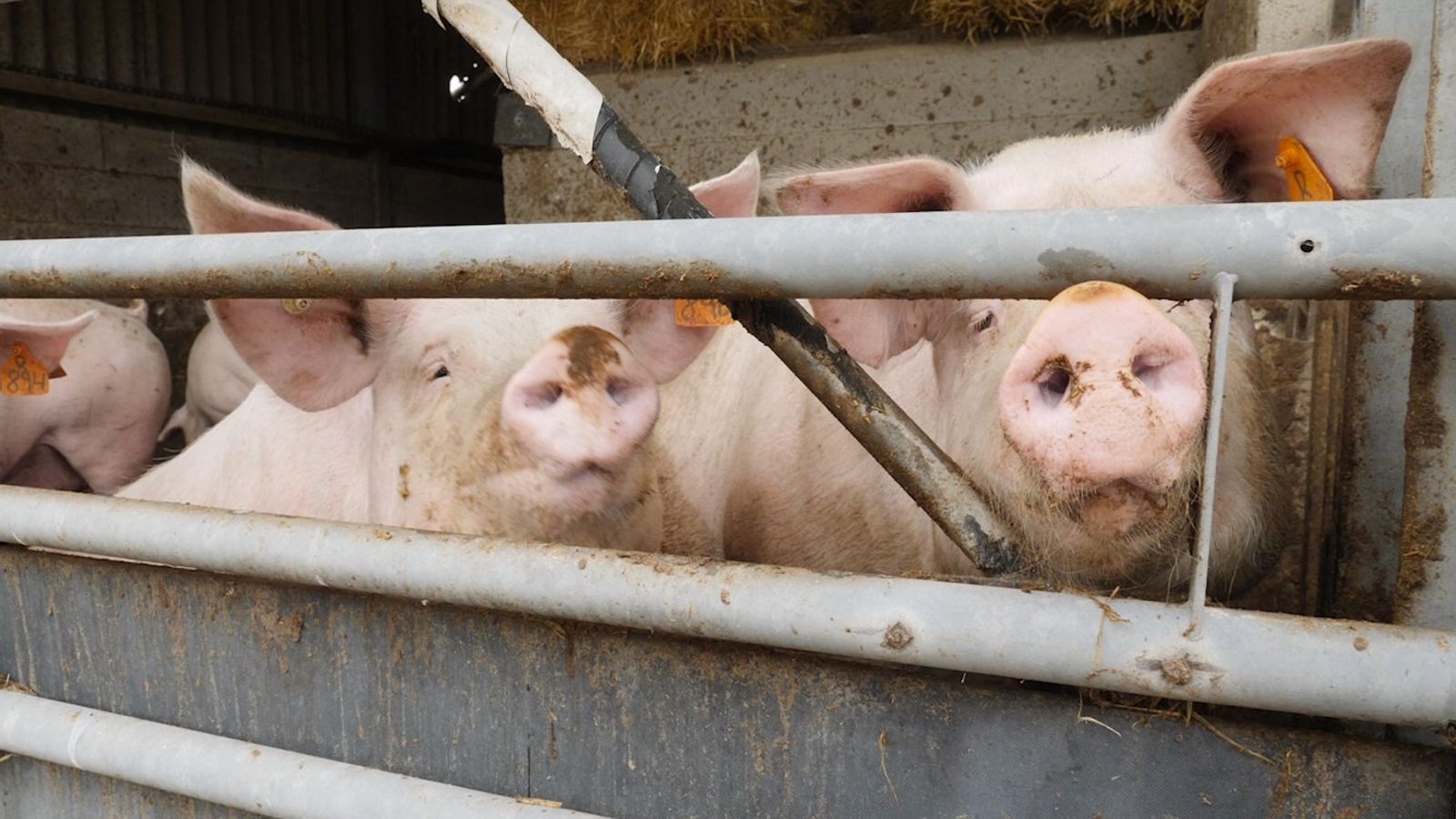 The government is expected to back down today in a row over visas for foreign butchers to prevent a mass cull of British pigs.

A shortage of butchers at industrial slaughterhouses has left farmers with too many pigs on their farms, leading to warnings that 10,000 pigs a week could have to be destroyed.

It is understood the government will announce a package of measures, thought to include dropping a requirement for fluent English, to allow more trained butchers to come to Britain on temporary visas.

The National Pig Association (NPA), which represents the majority of farmers affected, said it was “quietly optimistic” and that the requirement for butchers to speak English was “the final blocker”.

NPA chief executive Zoe Davies said: “It is not wages because they are over the £25,000 threshold. It is coming down now to the English level requirement and the bureaucracy of the process in terms of applying for these visas.”

A taxpayer-funded market intervention scheme known as Private Storage Aid (PSA), which unlocks funding for slaughtered pigs to be held in private cold stores, was one option discussed at the meeting with Sir Dave on Monday.

Farmers and processors pushed for the scheme to be used to help relieve pressure in the industry, at least until a relaxed visa system increases the number of butchers in the major abattoirs.

According to the DEFRA website the PSA scheme was designed to help stabilise the prices of agricultural products.

“When PSA is opened, you will be invited to remove your own product from the market and place it into your own store for a specified period of time. You will retain ownership of the product during the storage period,” the website says.

The scheme is operated by the Rural Payments Agency to “offer financial support at times when prices of certain products on the marketplace are low.”

Stephen Thompson, who keeps 2,000 pigs at Povey Farm in Norton, Sheffield, told Sky News the government has so far done “absolutely nothing” to alleviate the “nightmare” situation farmers find themselves in.

“We’ve got a shortage of products for the shelves for Christmas and we’ve got products sat on our farm taking up space and becoming a welfare nightmare,” he told Kay Burley.

“The government needs to act and it needs to act swiftly. They are supposedly talking now, but we need something to happen this week.

“We can’t have visas that come in next month and then people apply the month after. We need somebody working in this country next week, or else that’s going to be the end of it.”

Asked to clarify what he meant by that, Mr Thompson replied: “Or else pigs are going to be slaughtered on farms.”

Earlier this month Prime Minister Boris Johnson appeared to play down the prospect of a mass cull, saying the pigs would be killed anyway.

“There is a question about the types of job that are being done, the pay that is being offered, the levels of automation, the levels of investment in those jobs,” he said.

“What we can’t do in all these sectors is go back to the tired old model, and reach for the lever called uncontrolled immigration, and get people in at low wages.”

The shortage of butchers affects around 1,400 farms that supply 90% of British pork through contracts with major processors.