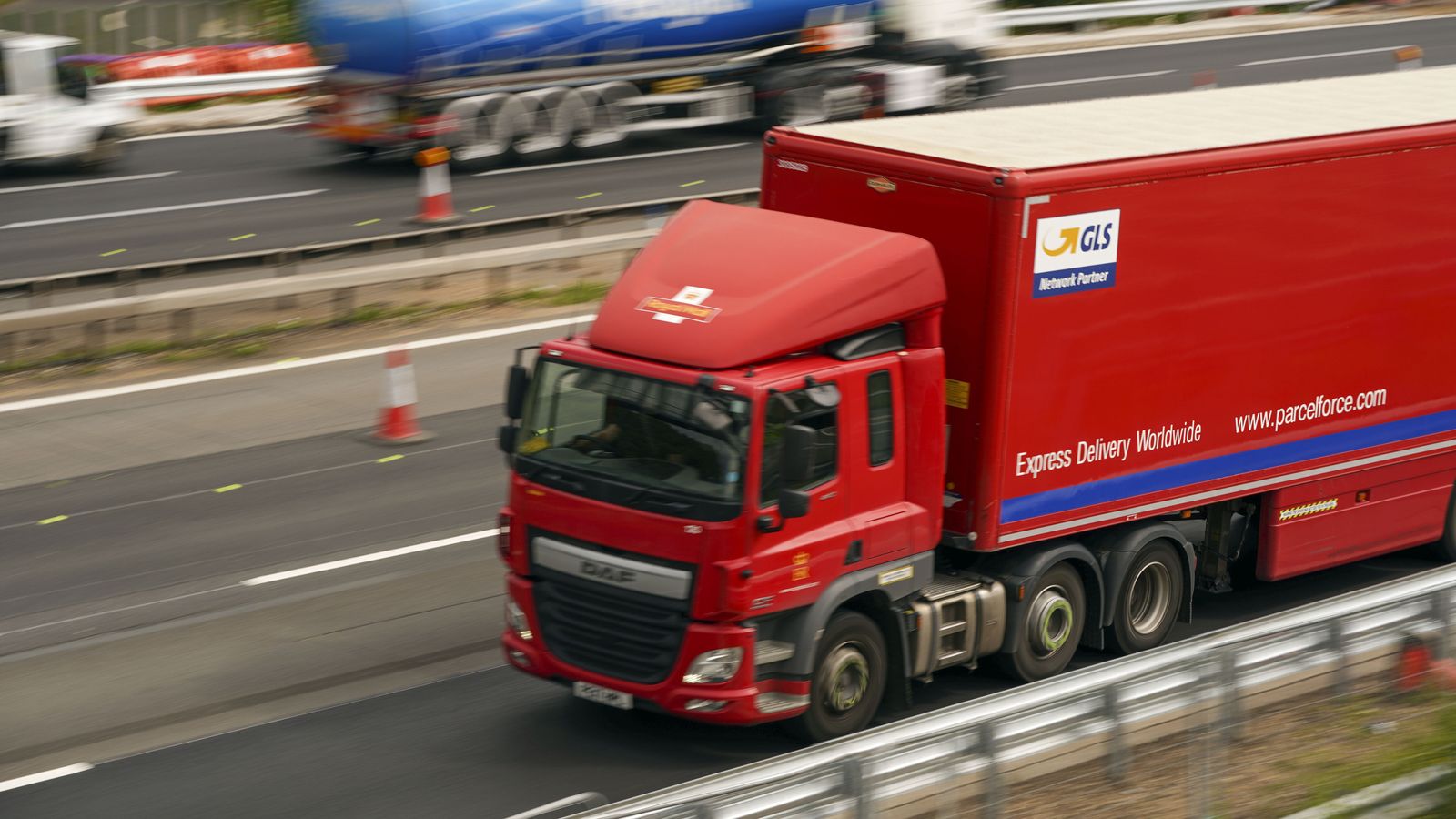 If the trainee truckers the haulage industry so desperately needs could change direction as fast and frequently as government ministers they would sail through the HGV test.

The latest U-turn, executed to address the supply chain crisis, comes from the Department for Transport, and even by the standards of recent weeks it is a screecher.

To try and increase deliveries the government is to waive rules limiting the number of stops European Union drivers can make while in the UK. Is the supply crisis global?

The regulations, known as “cabotage”, currently limit international drivers to two deliveries in the UK, including the one they enter the country with, in a seven day period.

That’s one fewer than EU drivers can make while working inside the bloc, but the government’s plan is for them to be allowed to make unlimited stops for 14 days, letting them deliver and drop as they see fit.

It comes after the government granted 5,000 short-term visas for British hauliers to hire EU drivers, a move that so far has attracted only a trickle of candidates.

A further 800 seasonal worker places have been agreed for butchers to clear the backlog of pigs on farms.

The intention is to address the chronic driver shortage that is affecting every link in the supply chain, from container ports that can’t clear goods to supermarkets trying to fill shelves.

Some in the logistics industry think the cabotage change may make a marginal difference, but the real impact they say will be to disadvantage British drivers and companies.

Why are there supply shortages in UK?

As well as the removal of cabotage restrictions European drivers also face no export checks on arrival in the UK – the government has delayed them until next year – unlike their British counterparts who face full Brexit red tape heading in the other direction.

“It’s allowing foreign hauliers who charge low rates, and the lorry drivers who get very small pay packets, to come in and undercut the work that could be done within the UK by British haulage firms,” said Rod McKenzie of the RHA.

It’s estimated around 4-5% of deliveries were made by cabotage before Brexit, a figure that has decreased as the number of European drivers coming to the UK has dried up.

Shane Brennan of the Cold Chain Federation estimates the issue is not even in the top-ten reasons EU drivers are staying away.

“It’s fine as far as it goes and we need all the help we can get, but it’s not going to make a massive difference,” he says.

“The main reason drivers are staying away isn’t cabotage, it’s because of COVID, because of the working conditions, and because there is easier work to be done on the continent.

“You might be able to make a little bit more money by doing a drop from Doncaster to Leeds before you head home, but you need a load to return with, and those have dried up massively because of export checks at the border.

“Why would you risk being stuck at Calais if you don’t need to?

CNN reporter presses GOP senator over texts about fake electors
Source of polio virus could be narrowed down to house or street, minister says
US Senate passes rare bipartisan gun control legislation
Commuters must ‘stay the course’ in face of ‘unnecessary aggravation’ of strikes, PM warns
‘I lost it’: Georgia election official on threatening tweet that led him to address Trump