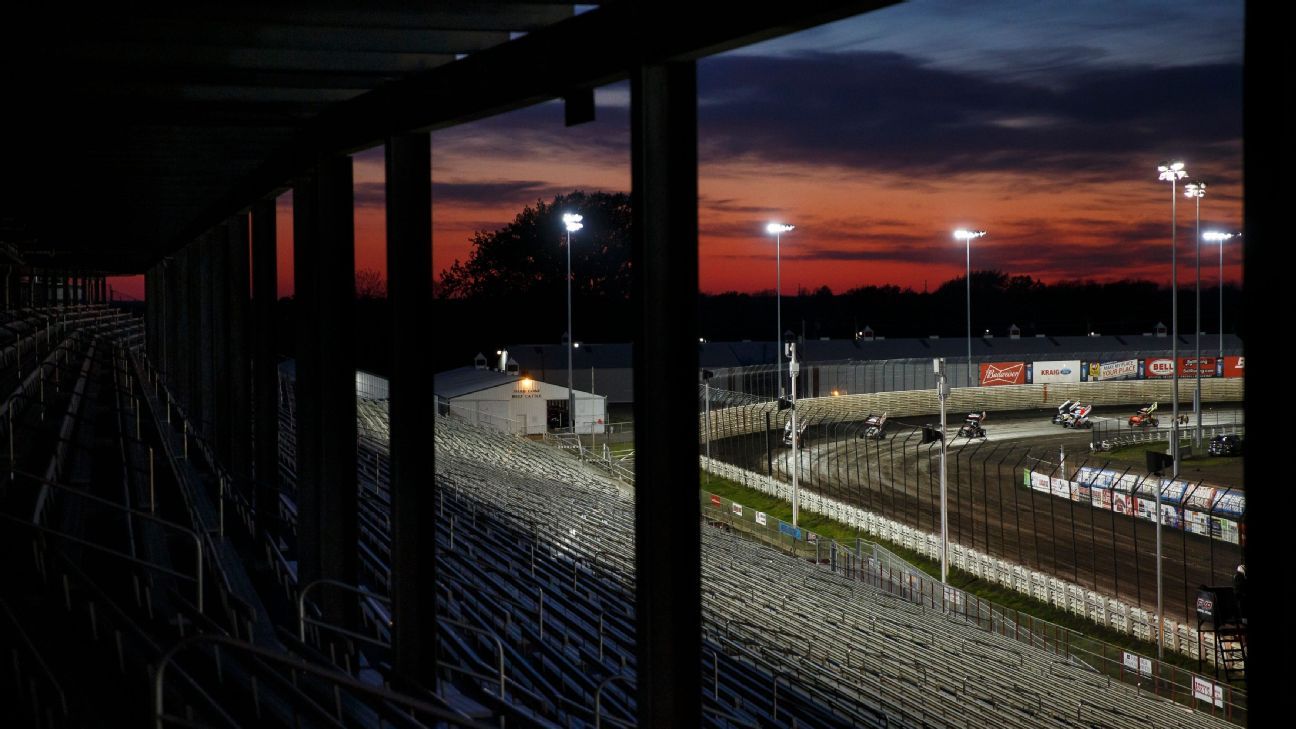 Racing for father David Gilliland in his lone Truck start of the season, Gilliland won for the third time in the series. After four full seasons in the Truck Series, he moved up to the Cup Series this year with Front Row Motorsports.

“The Cup Series is tough, just racing every single week. I’ve had like a million people ask me, ‘Is this really what you want to do on your off week?'” Gilliland said. “Absolutely. Nothing beats racing.

“I tell everyone, I’m young, and I wish I could do this every single week of the year. … I love the trucks. I ran here forever, it felt like. So, to be able to come back and to get one, it’s so special.”

He joined his father in Iowa with the Cup Series off this weekend.

“I told him when the race started, all I want for Father’s Day is that trophy,” said David Gilliland, a former Cup driver. “We’ll be taking it home on the plane with us.”

Gilliland took the lead from John Hunter Nemechek shortly before Jon Wood spun to bring out the final caution with nine laps to go.

On the restart with four laps left, Gilliland started on the outside in David Gilliland Racing’s No. 17 Ford and steadily pulled away.

Carson Hocevar started second, won the first stage and led the first 65 laps before the engine expired on the No. 42 Chevrolet. He finished 35th.