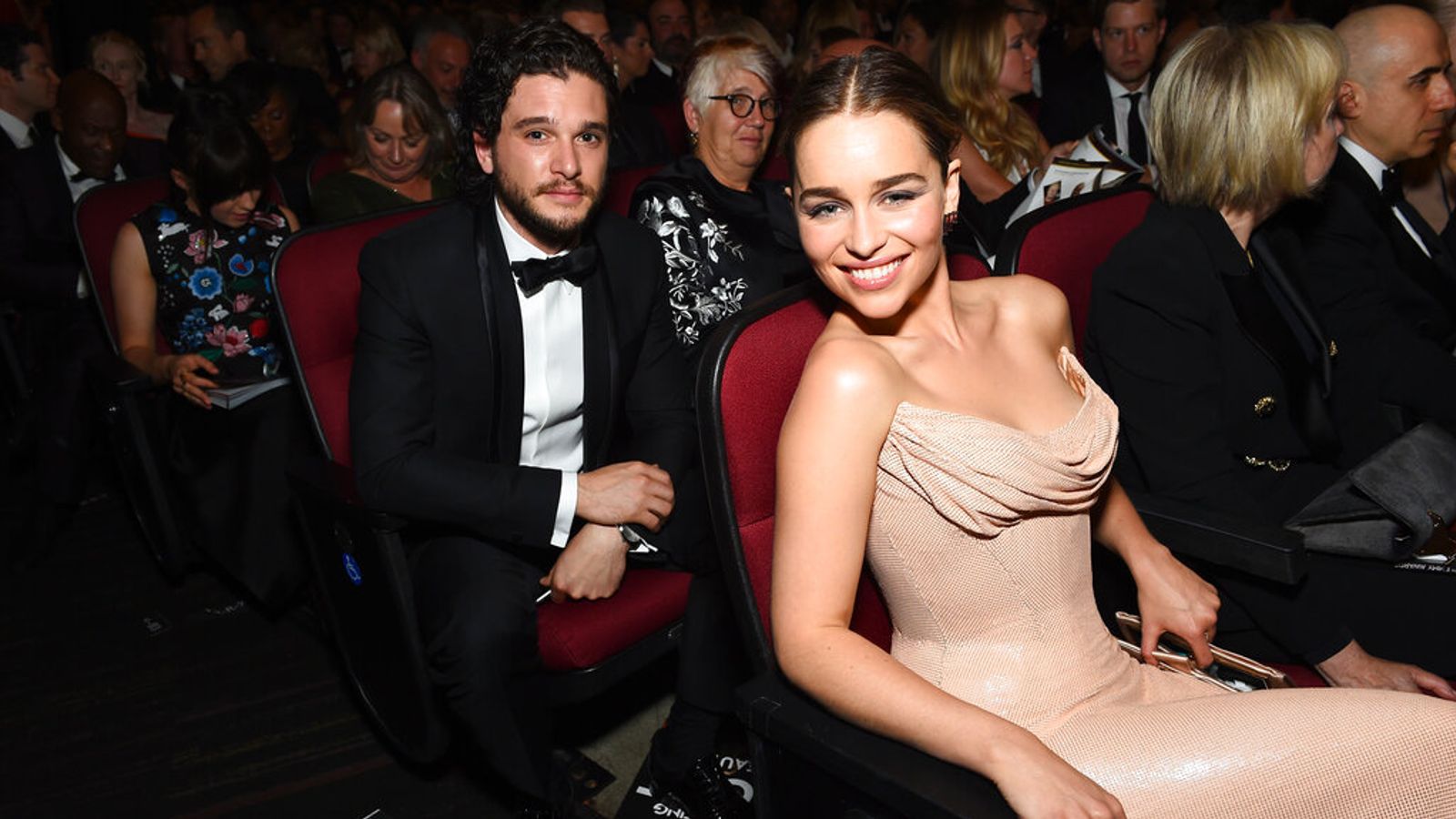 Emilia Clarke has confirmed her Game of Thrones co-star Kit Harington will reprise his role as Jon Snow in a new spin-off series.

In addition to the House of Dragon prequel due to air in August, Clarke confirmed reports Harington is also behind a second series linked to the original franchise.

When asked about the reports by BBC News, she said: “He has told me about it. And I know it exists. It’s happening.

But appearing to backtrack slightly, she added: “It’s been created by Kit as far as I can understand, so he’s in it from the ground up.

“So what you will be watching, hopefully, if it happens, is certified by Kit Harington.”

She also said she would not be appearing. “No, I think I’m done,” she replied.

Neither Game of Thrones nor Kit Harington have commented on reports about the show, but The Hollywood Reporter has claimed it will be centred around Snow’s character.

More on Game Of Thrones

The finale of the original HBO series saw him discover his real name, be exiled from the kingdom of Westeros and go North of the Wall to find a new life.

He also lost his lover Ygritte (played by Rose Leslie, who he married in 2018) and found he was descended from Clarke’s character’s family – the Targaryens.

House of Dragon prequel and stage show in development

The House of Dragon series is based on Game of Thrones author George R.R. Martin’s 2018 novel Fire & Blood and tells the story of a civil war within the House of Targaryen.

It is set around 200 years before Game of Thrones begins and stars Emma D’Arcy as Princess Rhaenyra and Matt Smith as Prince Daemon.

A Game of Thrones stage play is also in development, according to reports.

Clarke, who plays Mother of Dragons Daenerys Targaryen, is about to make her West End debut in the Chekhov play The Seagull.

She appeared on stage once before in Breakfast At Tiffany’s on Broadway in 2013 – but to lacklustre reviews.

California plans to send millions of ‘inflation relief’ payments of up to $1,050. Here’s what we know about whether other states will follow
Tesla delivered 254,695 electric vehicles in the second quarter of 2022
Biden opens the possibility of more offshore oil drilling in the Gulf of Mexico
PM ‘not aware of specific claims’ about disgraced MP and thought he was ‘best choice’ for deputy chief whip job
Self-driving cars from GM’s Cruise block San Francisco intersection in latest problem for autonomous vehicles