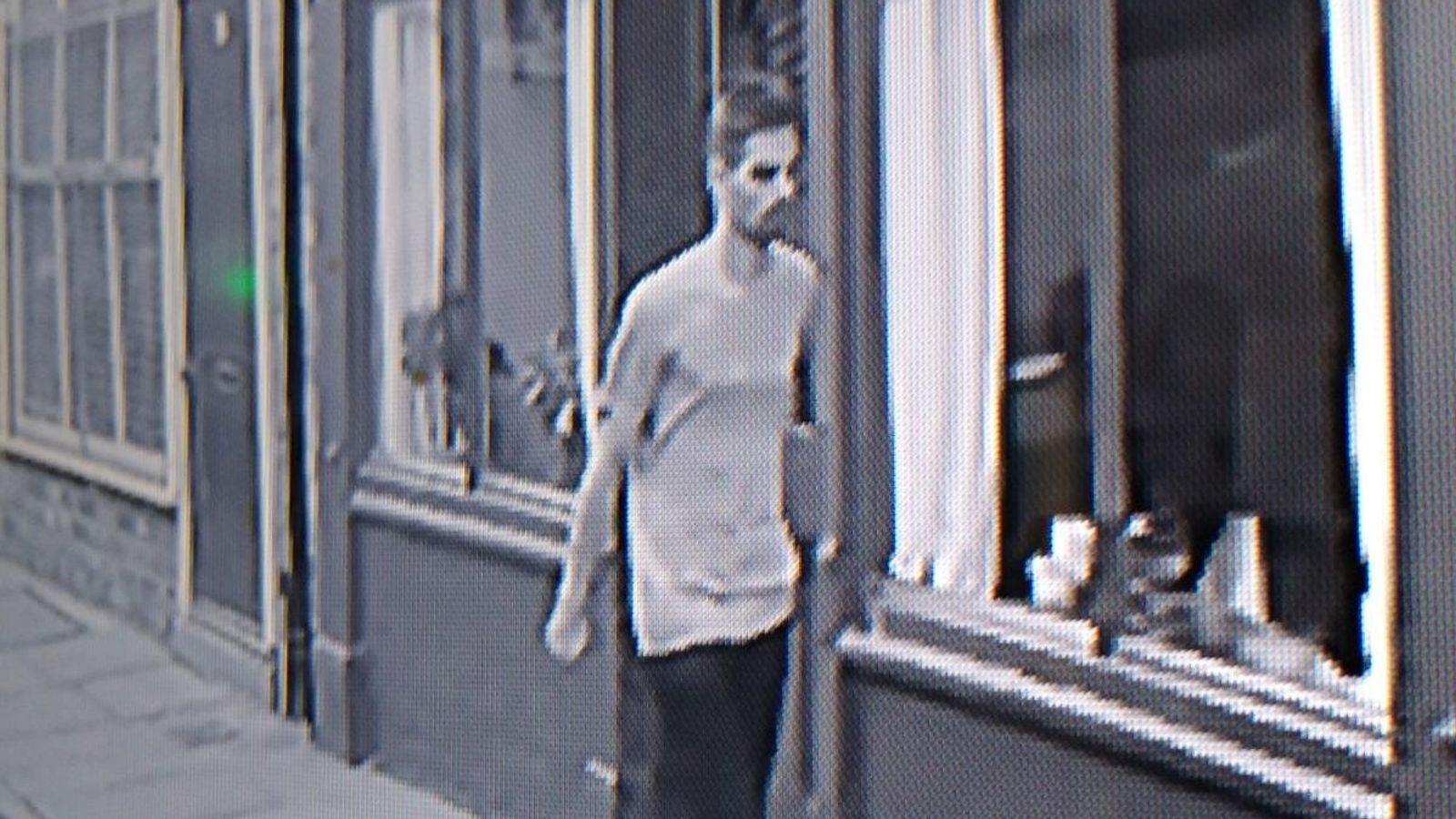 Police investigating the killing of a nine-year-old girl in Lincolnshire have released images of a new suspect.

Lilia Valutyte, a Lithuanian national, was found dead after being stabbed in Fountain Lane in Boston at about 6.20pm on Thursday.

Lincolnshire Police released four CCTV images of the man and warned anyone who sees him not to approach but to call 999 immediately.

Two other people arrested earlier have been freed with no further action, the force said.

Chief Superintendent Martyn Parker said: “Our officers have been working round the clock on this investigation, and the public’s help may prove crucial.

“These are very clear images of a man we want to speak to, so I’d urge anyone with information to get in touch with us. If you see him, do not approach him but immediately call 999.

“This is a particularly tragic case and I’d like to reassure the public that we have a huge amount of resources dedicated to the investigation.

“We continue to provide support to the family of Lilia, as they grieve following this unimaginable loss.”

Lilia’s parents are being supported by specially trained officers.

Matt Warman, the Conservative MP for Boston and Skegness, said he had been in contact with the policing minister to ensure national assistance is available to the murder investigation.

On Thursday evening, he tweeted: “Profoundly shocking news in Boston this evening.

“I have spoken to senior officers locally and am hugely grateful for all the emergency services’ work.

“I have also been in contact with policing minister Tom Pursglove to ensure that any national help that might be useful is made available as quickly as possible.”

Anyone with information should call 101 quoting Incident 419 of 28 July.