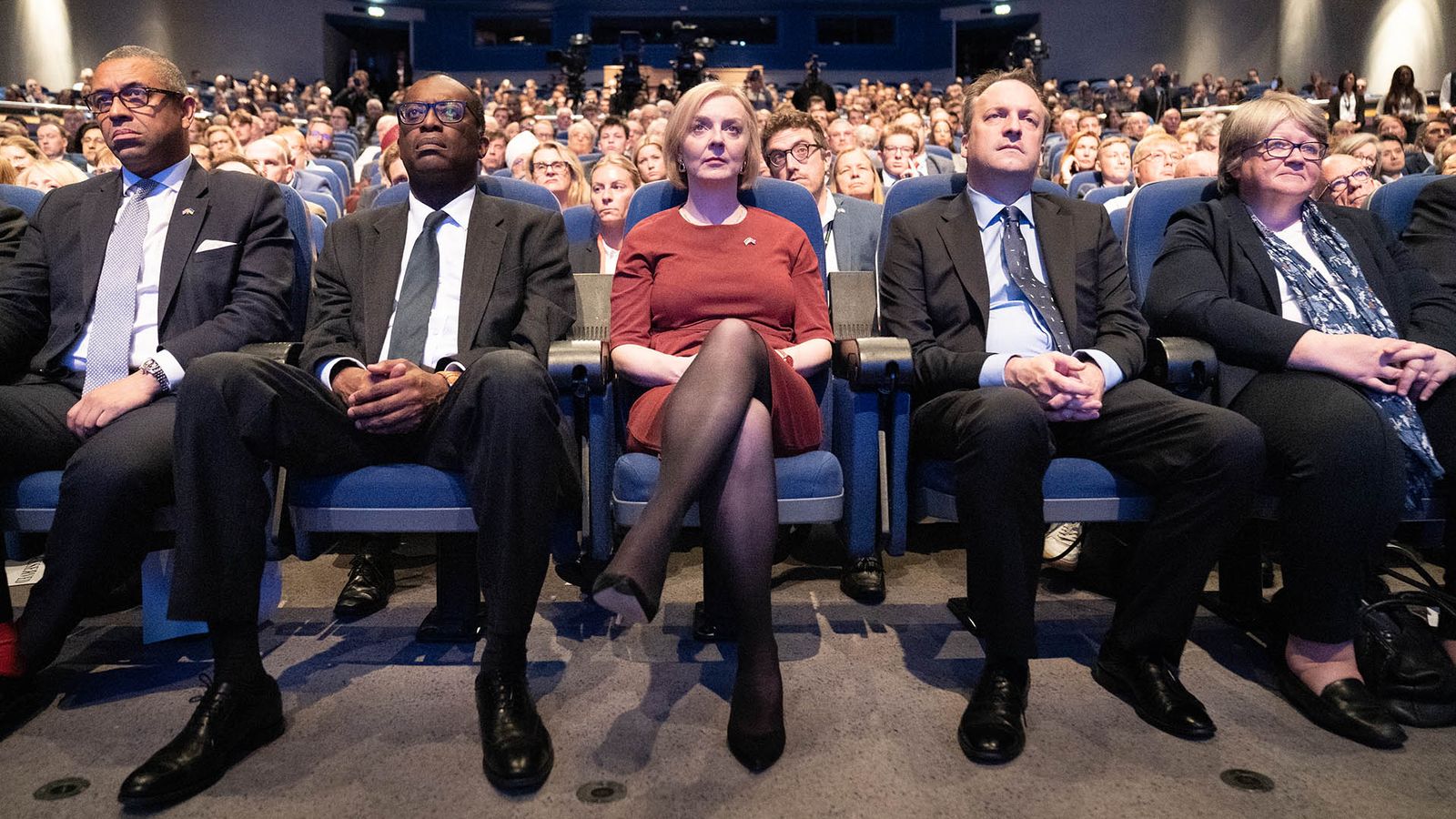 The first rule of U-turns, as a veteran former cabinet minister told me last week, is to do them quickly.

Liz Truss and Kwasi Kwarteng decided late last night to cut their losses, both saying this morning that the policy of abolishing the 45p rate for those earning more than £150,000 had become a “distraction”.

Doing so in the glare of the spotlight at their party conference, on the day of the chancellor’s keynote speech and meetings with business leaders, couldn’t be a more high-profile backdrop, but confidence in the measure had been sapped.

As a senior minister who had supported the policy told me, it was a minor measure, worth around £2bn a year, which was not worth the criticism. It was crowding out the big-ticket items Truss has announced, including the £150bn two-year freeze in energy bills and the reversal of the National Insurance rise, which benefits ordinary families. 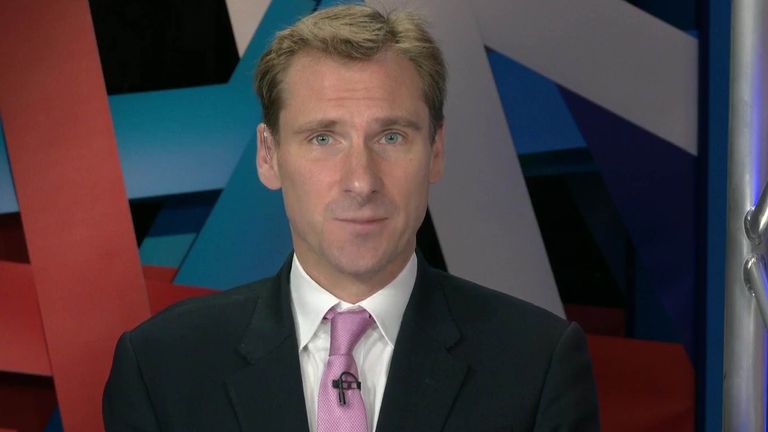 ‘Was it your idea to cut top tax rate?’

Another minister in Truss’s government told me bluntly yesterday, “45p isn’t going to happen, we don’t have the numbers”.

Truss’s allies hope she’s stemmed the damage and that votes on that National Insurance policy next week – in which many Tories who voted for the rise a year ago will be trooped through the lobbies to vote to axe it – will be a point of unity and a chance to reset after this debacle. After all, the next election is a long way off.

But the damage has already been done. The market reaction, brewing Tory rebellion and Labour poll leads make that clear.

First, to the PM’s authority. She inherits an 80-seat majority and has given in already on an unpopular measure. Her critics, of which there are many, will receive the message that other unpopular measures down the track – perhaps on public spending cuts – can also be defeated.

Second, in the eyes of the public. Liz Truss has accepted she didn’t “lay the ground” for the policy. Not only, as opposition parties point out, are ordinary people paying a price on their mortgages already due to market fluctuations, but they will be left with the impression that this tax cut for the wealthiest was the prime minister and chancellor’s priority – they were just prevented from carrying it out.

The US pollster Frank Luntz, who is at the Conservative conference in Birmingham, was asked whether a U-turn came across as a weakness or strength and told Sky News: “the key is how you explain it.”

Neither the chancellor nor the prime minister have directly apologised for the policy failure, and how they manage the message around this will continue to matter in the coming days and weeks.

Man arrested over fatal shooting of Migos rapper Takeoff
Era of cheap supermarket fuel has ‘gone’ as chains battle rising costs
Ambulances will go to ‘life-threatening’ calls during strikes but may not attend falls
PM seeks ‘constructive’ approach with time running out to avoid bleak winter of strikes
Christopher Eccleston: ‘Patriarchy cocks everyone up… It did its damage to me too’