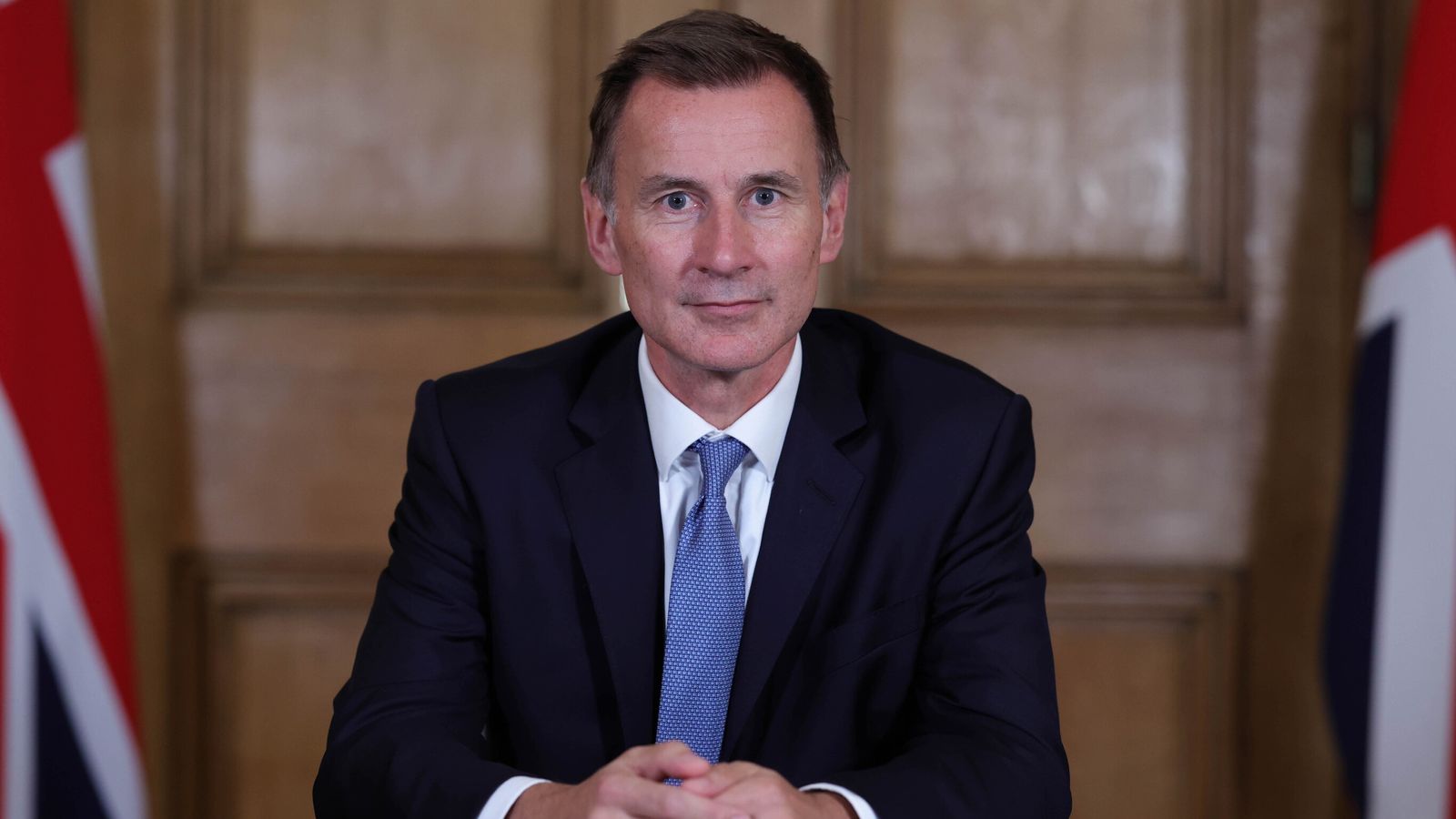 Jeremy Hunt has confirmed that Prime Minister Liz Truss’s economic vision is not only dead, but that the immediate actions of this administration will be to do almost exactly the opposite of what the prime minister promised during the summer leadership campaign.

This was a cold, hard reality check from a chancellor who is being upfront about the fact that his primary purpose is to put out the fires started by the government he’s just joined and restore some semblance of credibility to the UK economy.

Some taxes will rise, some will be cut more slowly than expected, and public spending will be trimmed with every department asked to find savings.

What does this mean in practice?

Mr Hunt today wouldn’t commit to the 2023 cut in the basic rate of income tax announced just three weeks ago. He said the defence budget would need to rise, but refused to guarantee the 3% of GDP target.

Even on the NHS, this former Health Secretary made clear that he expected all parts of the state to look for efficiencies.

As mad as it may sound, parts of this prospectus for government sound more like Rishi Sunak’s offering than Liz Truss’s.

But then again, there is an argument to be made that Jeremy Hunt – who backed Rishi Sunak – is now more powerful than Liz Truss.

In fact, he may already be a caretaker prime minister in all but name.

Mr Hunt confirmed that he has the permission to unpick the mini-budget as he sees fit.

Hobbled by U-turns on her flagship policies, Liz Truss has reached for this experienced old hand to bring stability.

As such, he is virtually un-sackable, and now holds the power to force through unpopular policies on the basis that they are needed to remedy the mistakes made in the last month.

But politically, this will be painful for the government.

Read more:
‘Grotesque chaos’: Starmer hits out at Truss and says she puts ‘party first, country second’
Beth Rigby analysis: Be in no doubt, the PM is in deep, deep trouble

Attempts to trim the budgets of departments will be met with resistance from cabinet ministers.

There have already been stories about the Defence Secretary Ben Wallace resigning if his 3% funding pledge is not met.

This will be compounded by a sense there is now an ideological vacuum at the heart of this government.

No MP wants to be part of an administration whose sole purpose is fixing the damage it has previously inflicted on itself.

That is why many in the party are now convinced that Liz Truss will have to go, even if the manner of her exit is still unclear.

Ultimately, the Conservatives will likely head into the next election having overseen a prolonged period of pain in the country.

The tragedy for the party is that at least some of it could have been avoided.