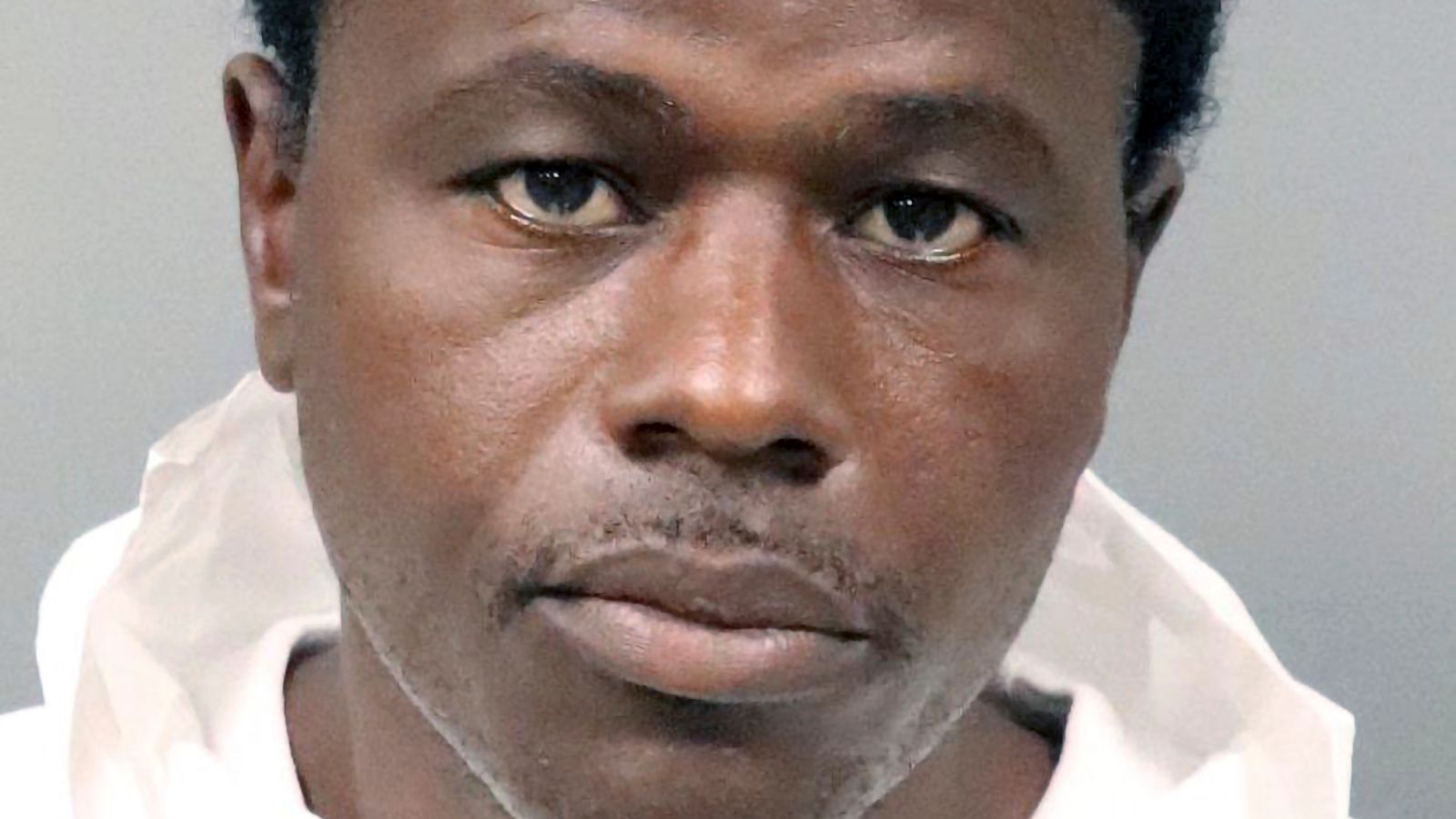 A man suspected of killing six people in a string of murders in California has been arrested by police while “out hunting” for his next victim.

Wesley Brownlee was driving in the city of Stockton, where five of the murders took place, and was armed with a handgun, when he was stopped by police officers in the early hours of Sunday morning.

Investigators had been tracking the 43-year-old after receiving tips from members of the public.

“Based on tips coming into the department and Stockton Crime Stoppers, we were able to zero in on a possible suspect,” Police Chief Stanley McFadden said.

“Our surveillance team followed this person while he was driving. We watched his patterns and determined, early this morning, he was on a mission to kill.”

Mr McFadden added that Brownlee was detained after engaging in what appeared to be threatening behaviour, including going to parks and dark places, stopping and looking around before driving on.

He was dressed in black, had a mask around his neck, had a gun and “was out hunting”, the police chief said.

A police photo showed the weapon allegedly carried by the suspect, which appeared to be a semi-automatic handgun containing some non-metallic materials.

Brownlee is accused of shooting dead six men and wounding a woman in an 18-month killing spree in the Stockton and Oakland areas.

Who were the victims?

Just six days later, 46-year-old Natasha LaTour was shot in Stockton, but managed to survive after scaring off her attacker by walking towards them.

The most recent victim was 54-year-old Lawrence Lopez, who died on 27 September.

Police believe the same person was responsible for all the shootings, with ballistics tests and video evidence linking the crimes together.

Police said Brownlee has a criminal history and is believed to have also lived in several cities near Stockton, but they did not give further details.

Investigators have been trying to identify a motive for the attacks, with none of the victims appearing to have little in common.

Some of the victims were homeless, but not all. None were beaten or robbed, and the woman who survived said her attacker didn’t say anything.

Gaming’s Oscars night is upon us – here are our picks for the top awards
Braverman pledges to do ‘whatever it takes’ to tackle migrant crossings
Los Angeles bans new oil wells, will shut old ones down by 2042
Giroud and Mbappe both break records as France reach World Cup quarters
Big win for Joe Biden as Democrats land outright majority in the US Senate