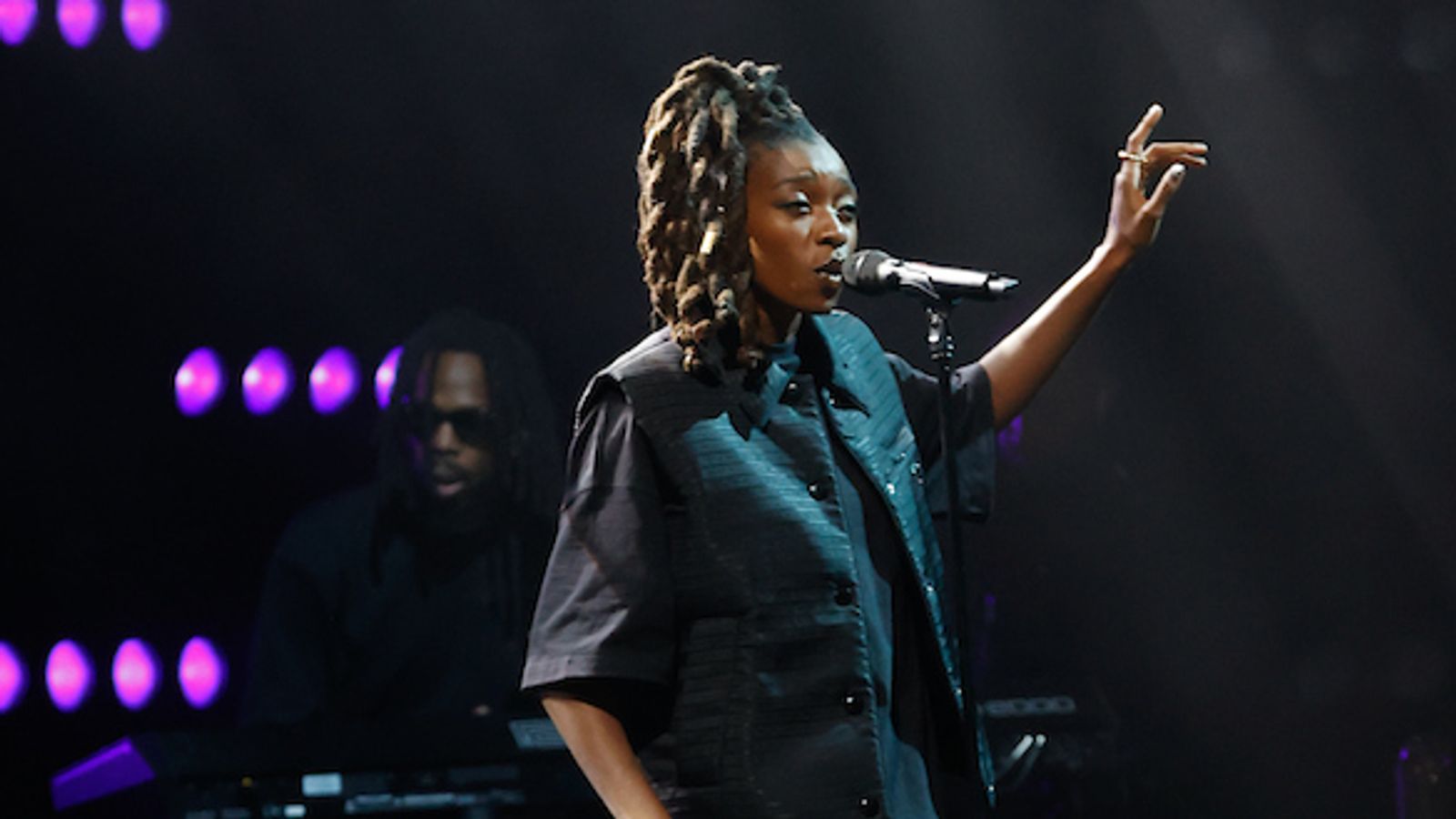 Little Simz was crowned winner at London’s famous Hammersmith Apollo on Tuesday night, after the ceremony was delayed by a month following the death of The Queen in September.

The judging panel said: “In a year that has, to put it mildly, presented rather a lot of challenges, British and Irish music has thrived more than ever.

“That made it extremely hard for the judges to choose an overall winner.

“When it came down to it, the judges were so impressed by Sometimes I Might Be Introvert by Little Simz that everyone could get behind it.

“This accomplished and complex, yet entirely accessible album, is the work of someone striving constantly to push herself. It deals with themes both personal and political while putting them against music that is as sophisticated as it is varied.”

Accepting her prize, the 28-year-old said she was “very overwhelmed and grateful” to win the award.

“To my family over here, my loved ones right here. I want to say a huge thank you to the Mercury for this incredible prize,” she said.

“I want to say thank you to my brother and close collaborator Inflo… he’s known me since I was so young, he’s stuck by me, we created this album together.

“There were times in the studio when I didn’t know if I was going to finish this record, I was feeling all the emotions and really going through it. He stuck by me and pushed me to deliver this album for you guys.”

The prize caps off a big year for the London rapper, who also won the best new artist trophy at the 2022 Brit Awards.

Elsewhere, Harry Styles sent a video message instead of attending the prestigious awards as he is in the middle of a US tour, and the likes of Kojey Radical and Nova Twins took to the stage.

Wet Leg performed track Chaise Longue, Self Esteem sang I Do This All The Time, and Sam Fender rounded out the night with his viral song Seventeen Going Under.

Supercar-maker McLaren in talks with investors about £250m fundraising
Strikes will cause ‘disruption and delays’ over Christmas but govt approach is ‘sensible’
Prince Harry reveals how he and Meghan met
Millions flock to mark death of TikTok ‘bones, no bones’ star – Noodle the dog
Peter Kay in tears as he gets standing ovation at start of comeback gig