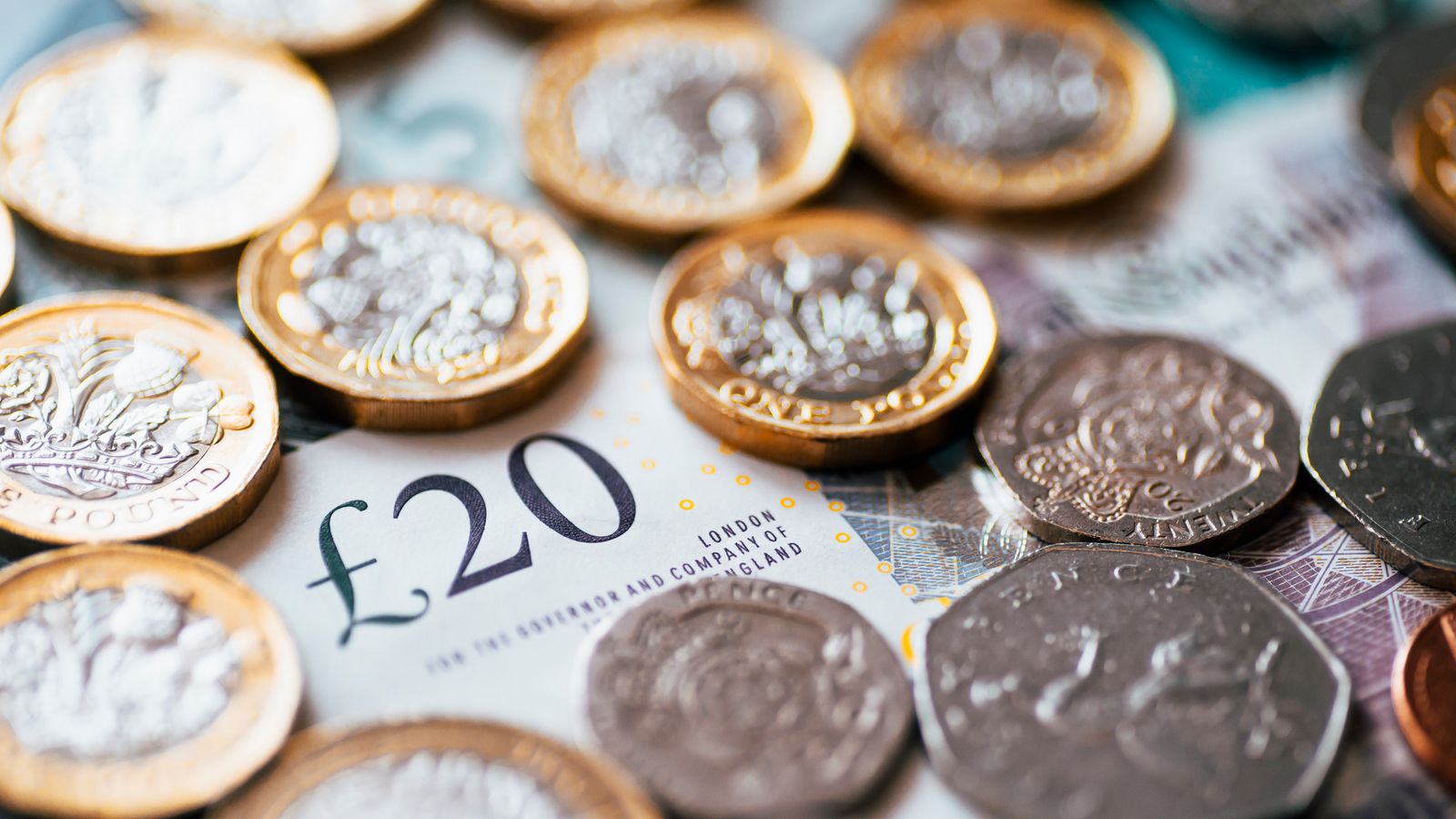 Pay growth has only kept up with inflation in one industry, official figures show.

According to data from the Office of National Statistics (ONS), regular wages – wages excluding bonuses – have only risen as fast as prices in the professional and scientific industry.

Jobs in the sector include legal services, management, engineering and scientific research. Across those jobs pay rose 10.1% in July to September this year, the exact rate of inflation in September.

Across the UK average wages have risen at a slower pace than prices.

While inflation rose to 11.1% in October, regular wage growth was at 5.7% and total wage growth – pay including bonuses – was at 6% from July to September 2022.

As a result, pay has fallen in real terms and workers need a larger proportion of their wages to buy the same goods.

Public sector workers have been worst affected where overall wage was just 2.2% from July to September, compared to 6.6% in the private sector.

The difference represents the largest gap between public and private pay growth since records began in January 2000, excluding the height of the COVID-19 pandemic.

In jobs such as public administration and education, pay growth has been below inflation for more than a year, since the second half of 2021.

Both those industries have experienced some of the lowest pay growth in 2022 with growth of just 3.6% and 2.9% respectively.

Pay growth has been similarly low in arts and recreation, mining, and power and water. A fifth (21%) of workers in the arts and entertainment industry earn less than two-thirds of the national median hourly earnings.

Real pay fell even in the traditionally high paying finance sector. While bonuses did boost wages in finance, total pay growth in the industry has now also fallen below inflation to 6.3%.

Despite pay being out of line with inflation, the overall wage growth may have been caused by a record number of job vacancies, the ONS said, as employers compete to attract or keep workers.

The total number of job vacancies reached a record high of 1.3 million in March to May this year.

Many industries with the largest pay growth have also had a rise in the number of job vacancies.

A closely watched survey of businesses on Tuesday showed the private sector economy is set to shrink again this month but at a slightly slower pace than last month.

‘Utter shock and disbelief’: Head of Epsom College found dead on school grounds with husband and daughter
Elon Musk says Twitter ‘trending to breakeven’ after near bankruptcy
Haiti is falling apart and there is no safety net – the perverse reality is that gangs have filled the gap
‘No excuse for dodging scrutiny’: Labour demands report on levelling up progress
More than 13,000 Nigerian residents take Shell to court over oil spills