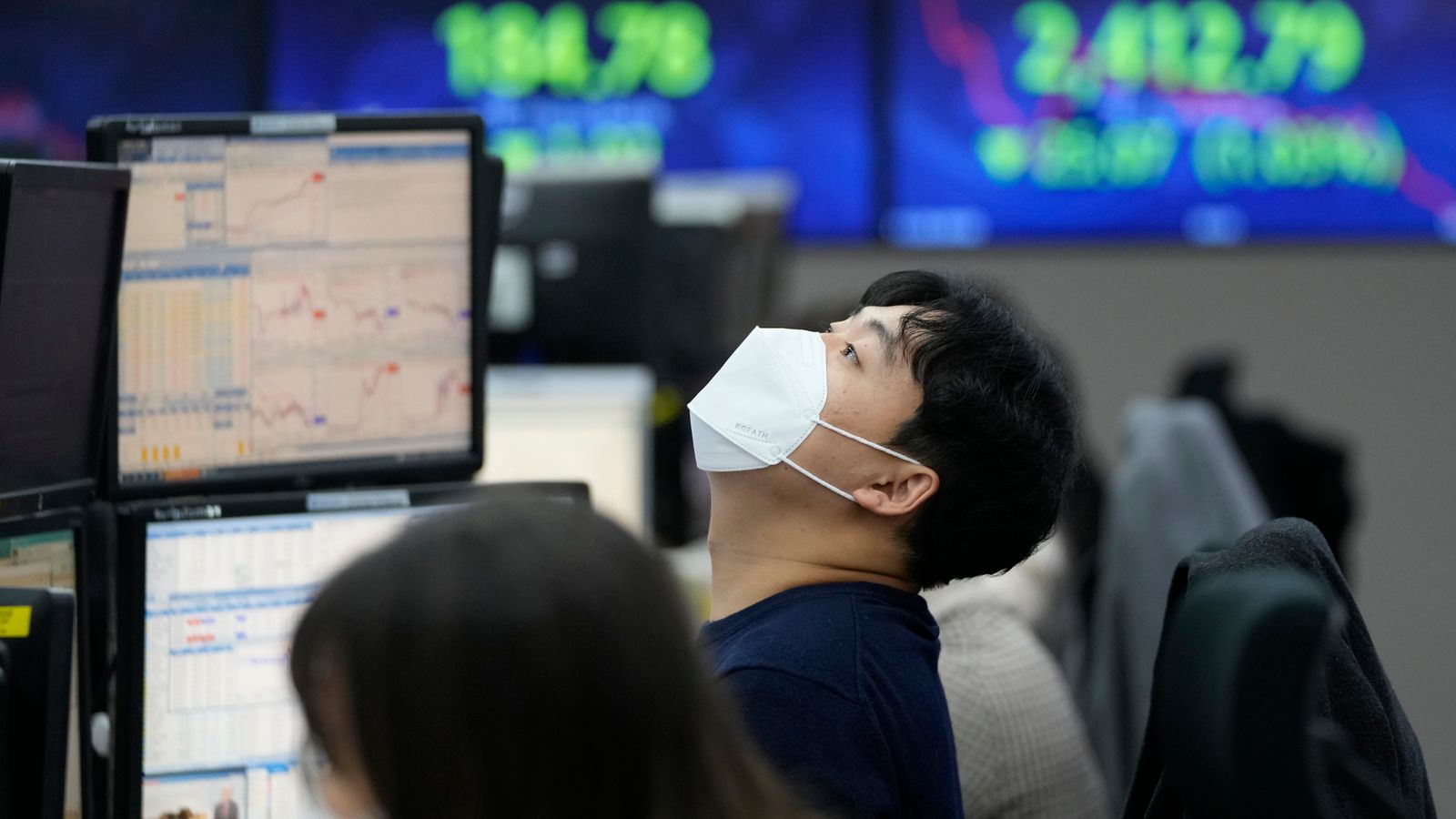 Stock markets in Asia have seen sharp falls while a recent easing in oil prices gained new momentum on Monday in reaction to growing COVID lockdowns and public protests against them in China.

Brent crude futures were 3% down on the day at $81 a barrel as investors fretted over demand in the world’s second-largest economy and the impact of growing lockdowns on economic growth.

Hong Kong’s Hang Seng Index dived by more than 4% at the open before settling about 2% lower.

Equity markets across Asia generally were down, with China‘s CSI300 Index also about 2% off despite central bank action on Friday aimed at shoring up market liquidity.

The negative sentiment spilled over to Europe at the open, with the commodities-heavy FTSE 100 falling back by 0.8%.

Market analysts cited fears that China’s zero-COVID policy – coupled with the protests – had the potential to inflict greater damage on the economy than already anticipated.

A report by the OECD earlier this month saw economic growth in China slowing to 3.3% in 2022 from a figure of 8.1% the previous year.

Hours earlier, demonstrators and police had clashed in Shanghai. 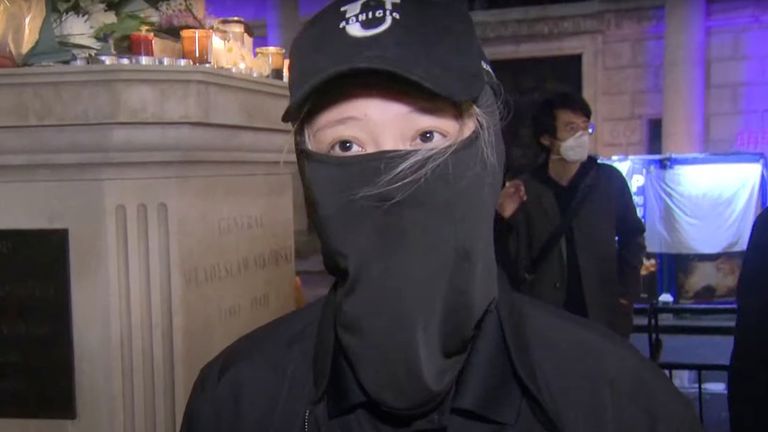 ‘People in China are being oppressed’

There were also protests in Wuhan, Chengdu and parts of the capital Beijing as fresh pandemic restrictions were put in place in an attempt to quell fresh outbreaks.

Robert Subbaraman, Nomura’s Asia ex-Japan chief economist, said there was a risk that a Chinese plan to live with coronavirus came too late.

“Things are very fluid,” he said. “Protests could also be the catalyst that leads to a positive outcome in leading the government to set a clearer game plan on how the country is going to learn to live with COVID, setting a more transparent timetable, and accelerating China’s move to living with COVID.”

BMW in talks with UK government over £75m grant for electric Mini
Cost of Living: More firms going under than in 2008
‘Designer dogs’ and animal abuse inquiry launched after pet ownership soared during pandemic
Why is the UK economy predicted to perform so badly?
Powerful earthquake hits Turkey and Syria killing hundreds