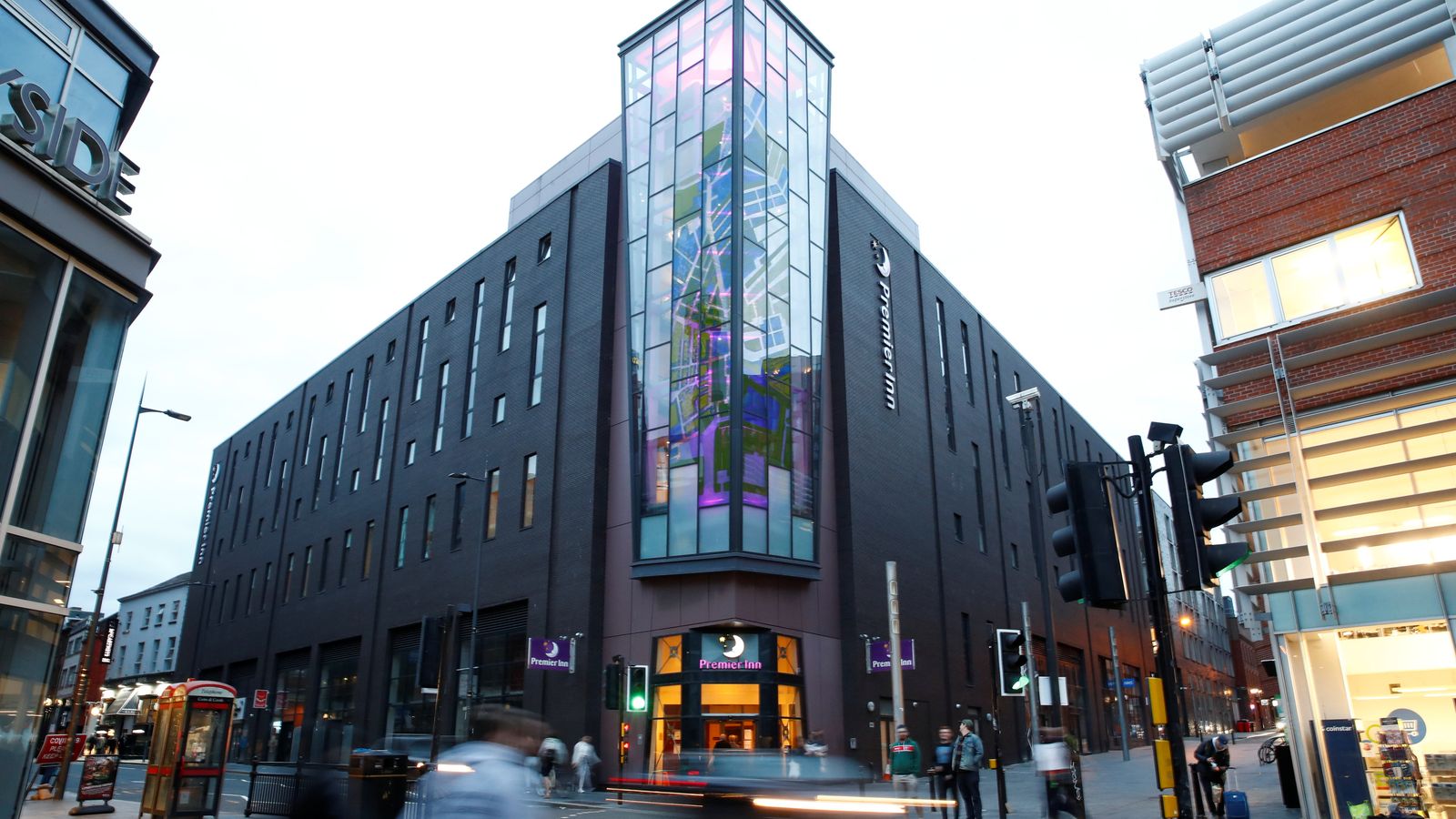 A leisure entrepreneur whose dealmaking prowess earned her the nickname ‘the pub superwoman’ is in talks to join the board of Whitbread, the FTSE-100 hospitality group.

Sky News has learnt that Dame Karen Jones, who has been a prominent industry figure for decades, is in advanced negotiations about becoming a non-executive director of the company behind the Premier Inn hotels chain.

City sources said her appointment, if finalised, could be announced within days.

Dame Karen, who was a member of a council of business advisers to Boris Johnson during his tenure as prime minister, recently stepped down as executive chair of Prezzo, the restaurant chain.

Her current boardroom roles include a post at The Crown Estate while previous positions include Asos, the online fashion retailer, and Virgin Active, the gyms chain.

She earned her soubriquet after engineering deals including the merger of Spirit, the pubs group she ran, with Punch Taverns, in 2006.

Her arrival on the board of Whitbread would come as its new chief executive Dominic Paul, takes the reins from Alison Brittain, the new Premier League chairwoman.