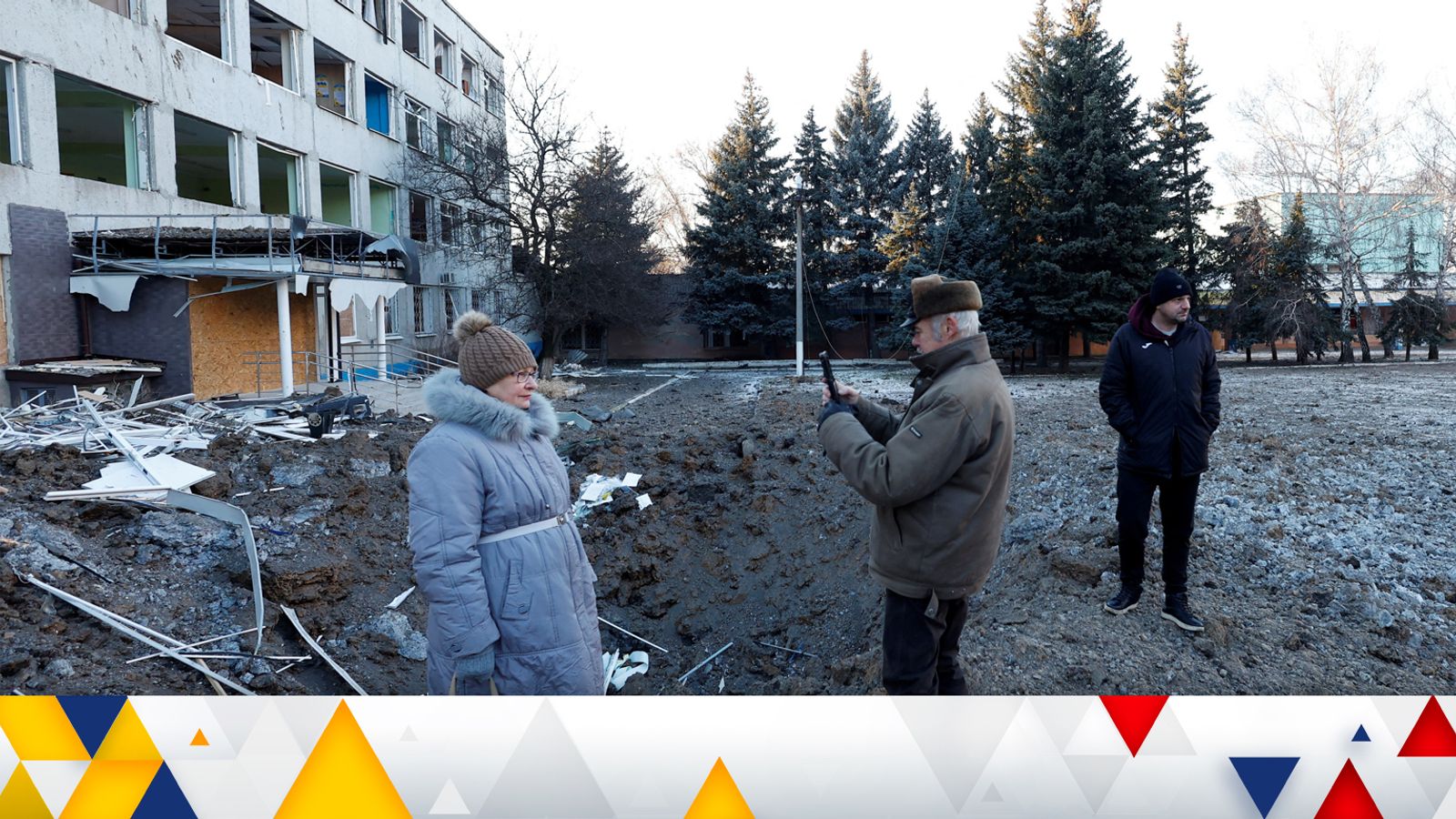 The fact that you are reading this speaks to the success of Russian propaganda.

Its claim of a massive air strike killing 600 Ukrainian soldiers in Kramatorsk is almost certainly a grotesque untruth.

But for Russia it matters not. As a work of misinformation, it’s out there and will work its way through social media and mainstream news sites.

If people do believe it, so much the better – but it’s not really the point. As long you doubt everything everyone says, it’s a victory for the propagandists.

You are assailed by information and don’t know what’s true.

1. In this instance, it’s quite easy to debunk. Images of the site itself show a place of very limited destruction.

2. Kramatorsk is easy to get to – so reality can be verified.

3. The claim is not consistent with Ukrainian military practice. Six hundred troops don’t bunk up in artillery range, they disperse.

4. It’s been emphatically denied by the Ukrainians.

“Russian army attacked Kramatorsk with seven missiles at 23.30 yesterday. But it did not have any impact on the Ukrainian army.”

The information, though, also has a market inside Russia.

The regime is desperate for a victory, especially after the huge loss of troops in Makiivka on New Year’s Eve.

The claim of a revenge attack then will be packaged for domestic consumption on TV news bulletins, where a substantial chunk of the population will digest it unquestioningly.

But there is something else in it.

Moscow sees its force as one of the greatest armies in the world, so surely making up victories – even of clear propaganda design – does smack of desperation.

Tory MPs challenge chancellor on tax cuts and fuel duty
‘Greenwashing’ is a good thing, according to one renewable energy tycoon
Cost of Living: More firms going under than in 2008
Truss had right priorities but failed as she did not deal with ‘big structural issues’, says Shapps
Amazon stock hit hardest after tech earnings bonanza, despite misses by Apple and Alphabet