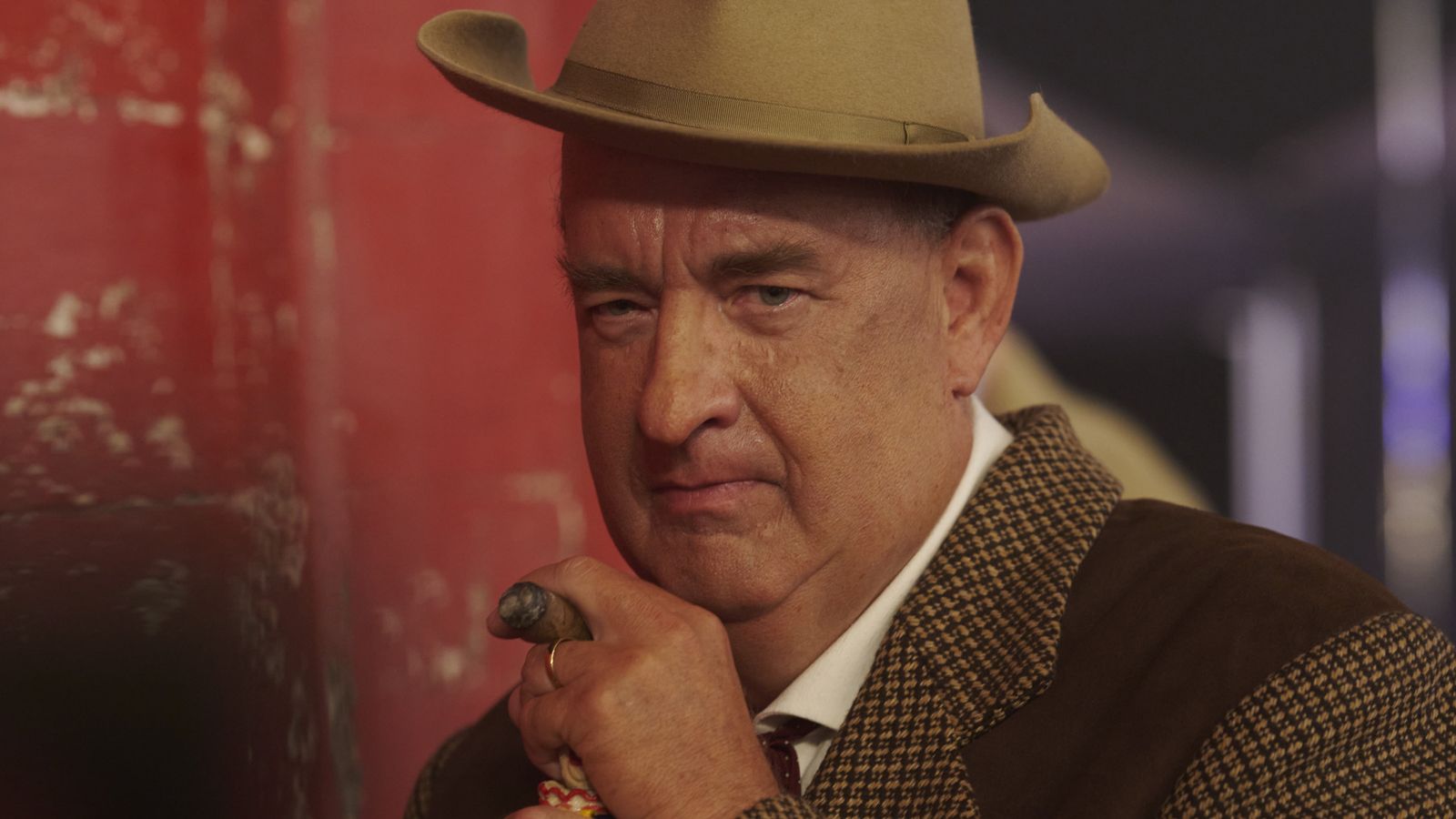 Celebrating the worst of cinematic under-achievements, the annual Golden Raspberry Awards calls itself the “ugly cousin” of the Oscars and reveals its winners the night before the biggest awards in entertainment.

They go on: “Called a ‘biopic that’s not a biopic,’ by its makers, it ‘explores’ the exploitation of Marilyn Monroe…by continuing to exploit her posthumously”.

Commenting on the movie’s host of nods, Razzie co-founder John Wilson told Sky News: “We are not among those who expected Monroe to be depicted as a “feminist icon,” but if you’re going to portray someone as essentially a “victim,” it’s not a good idea to victimize them further, which Andrew Dominik [the director] and this film did”.

Starring Machine Gun Kelly, whose real name is Colson Baker, alongside his real-life fiancé Megan Fox, the movie also has a cameo from comedian Pete Davidson.

Davidson’s performance in the film has seen him nominated in the worst supporting actor category. He also got a worst actor nod – albeit only for his voice – for his role in kids animated film Marmaduke.

Two-time Oscar winning actor Tom Hanks has the dubious honour of multiple nominations. He got a worst actor nod for his portrayal of toymaker Geppetto in Robert Zemeckis’s Pinocchio.

Following the nominations, Razzie co-founder John Wilson told Sky News: “Tom Hanks is one of the industry’s greatest actors, with a 40-year career of almost entirely successful projects and, as such, he usually has our admiration.

“But in 2022, he made a pair of bold (but unfortunate) choices that did not work for him. Part of why his Razzie nominations are getting so much attention is the fact that he is a great actor… Most of the time.”

In the worst couple category, Hanks, “his Latex-laden face” and “ludicrous accent” are also listed as one of the nominations.

The 43rd annual Razzie Awards will be held on Saturday 11 March in LA.

Mira Sorvino / Lamborghini: The Man Behind the Legend

Blonde / Written for the Screen by Andrew Dominik, Adapted from the Bio-Novel by Joyce Carol Oates

2023 NBA trade deadline: Latest buzz, news and reports
Cloud leaders Amazon, Google and Microsoft show the once-booming market is cooling down
Who has the most talent in the minors? Ranking every MLB system from 1-30
Truss had right priorities but failed as she did not deal with ‘big structural issues’, says Shapps
NHL All-Star Game: Live takeaways